The Energy Department is facilitating the manufacturing sector’s move toward energy efficiency in the Rust Belt and beyond.

In Ohio, a state that ranks fourth among the states in manufacturing GDP and leads the nation in production of plastics and rubber, fabricated metals, and electrical equipment and appliances, SEP has been supporting the Energy Efficiency Program for Manufacturers (EEPM) since 2007.

EEPM, launched in 2002, implements cost-effective retrofits at industrial facilities. According to the Ohio Development Services Agency, since 2010 the program has sparked private investment of more than $29 million in Ohio's manufacturing sector, producing a combined annual savings of 1 billion cubic feet of natural gas and 255,109 megawatt hours of electricity, as well as more than $13 million in annual energy cost savings. In 2013, EEPM won the Midwest Energy Efficiency Alliance’s Inspiring Efficiency Through Innovation Award.

According to the Ohio Development Services Agency, KHT estimates that it has already saved more than 360,000 kilowatt hours of electricity and $38,000 annually due to the efficiency improvements through EEPM.

According to the Bureau of Labor Statistics, the economy added 28,000 manufacturing jobs in February. To maintain this momentum, manufacturers can advance industrial energy efficiency, reducing the energy intensity of their production processes and raising competitiveness. Lower energy costs can make the difference between closing a plant and keeping it online, and many Rust Belt communities rely on their manufacturing base.

The U.S. manufacturing sector can thrive with the aid of energy efficiency solutions. 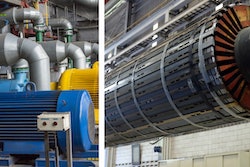 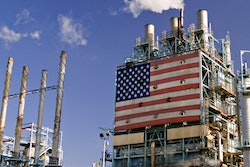 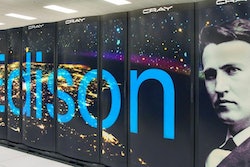 $3M for Manufacturers to Use Computing