They initially applied for six foreign workers, but then asked for 23 more. 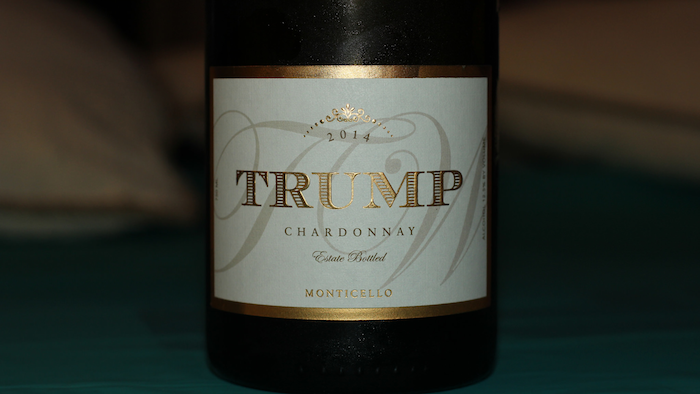 Trump Vineyard Estates, better known as Trump Winery, asked to bring in 29 workers this season through the federal H-2A visa program, The Daily Progress reported. The program enables agricultural employers who anticipate a shortage of domestic workers to bring foreign workers to the U.S. to do agricultural jobs or perform other temporary or seasonal services.

H-2A workers and U.S. workers in corresponding employment must be paid a certain rate — $10.72 an hour for vineyard farm workers in Virginia this year. To apply, employers say they've been unable to find American citizens to fill the jobs. At least three other local vineyards also applied to hire foreign workers.

"It's difficult to find people," said Libby Whitley, an attorney who has worked with employers, including Trump Winery, on labor issues.

But news reports that followed the winery's December requests for the visas prompted criticism over the request. Trump campaigned on promises to create new jobs for American workers and used harsh rhetoric to talk about immigrants, including his promise to build a border wall to keep out people from Mexico and Central America who make up much of the migrant workforce in the U.S.

Whitely said she assumed her company would be flooded with people applying for the jobs because of the media coverage of the winery's initial request.

"Guess how many applicants we had? ... 13," she said. "And they were all from places like the Philippines, Indonesia, Kenya, Nigeria. We did not have one American worker apply on (the first job order)."

Several people have sent emails to show they are outraged that Trump winery is hiring foreigners, Whitley said.

"I qualify every one of those responses and I say, 'Are you interested in the job? If you are, please get in touch with us immediately,'" Whitley said.

Trump Winery didn't respond to the newspaper's request for comment.