It's a $1.65 billion acquisition of a manufacturer of rotor blades for wind turbines. 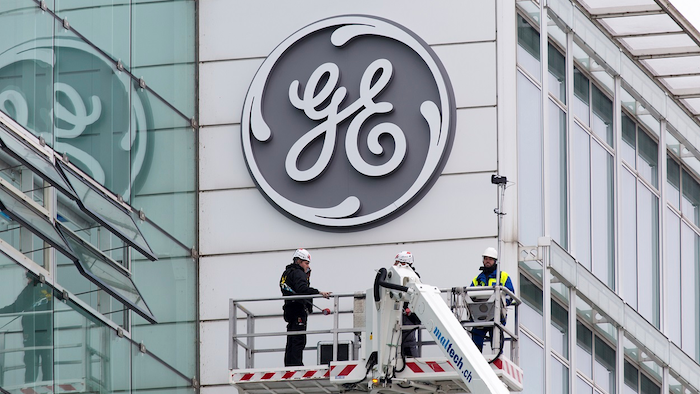 The EU's executive Commission said Monday that the takeover was approved unconditionally because the combined company "would continue to face effective competition in Europe."

It said that GE has a relatively small market share in onshore and offshore wind turbines and that LM, although it has a significant market share, has seen its market position decline over recent years.

The planned acquisition was announced in October.

GE to Install the Tallest Wind Turbines in the World