The increase of wind power in the United States has been driven by a combination of technology and policy changes. 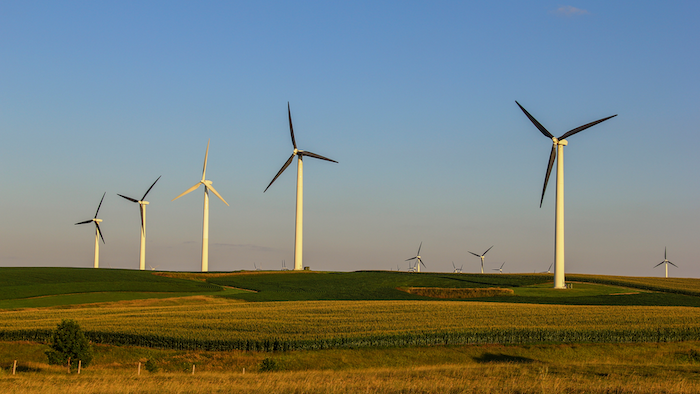 In 2015, 11 states generated at least 10 percent of their total electricity from wind. As recently as 2010, only three states hit this mark. According to a recent report from the Energy Information Administration:

The increase of wind power in the United States has been driven by a combination of technology and policy changes.

Twenty-nine states and the District of Columbia have RPS policies, and an additional eight states have renewable portfolio goals. Besides RPS, many states provided incentives—such as mandated purchases and an exemption from property tax—to encourage wind power in their states. More information on state policies that have affected the adoption of wind power is provided in EIA's Electricity Monthly Update.

Principal contributors to this report were Joy Liu and Paul McArdle.