The drop is due to a change in the way it values pension assets. 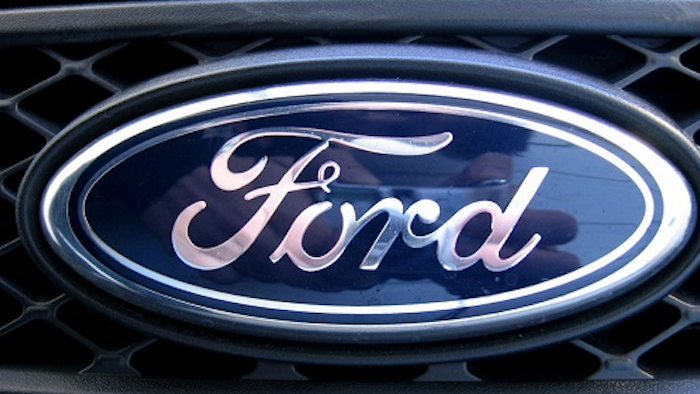 DEARBORN, Mich. (AP) — Ford says that a change in the way it values pension assets will cut its 2016 net income by $2 billion.

According to a regulatory filing, Ford changed the way it measures pension gains and losses so they're counted in the year they occur.

The company says its pension plan was underfunded by $8.9 billion in 2016, compared with $8.2 billion a year earlier.