Hyundai Motor's Chair warned about slow growth in the global economy, the spread of protectionism and the increased competition in the auto industry. 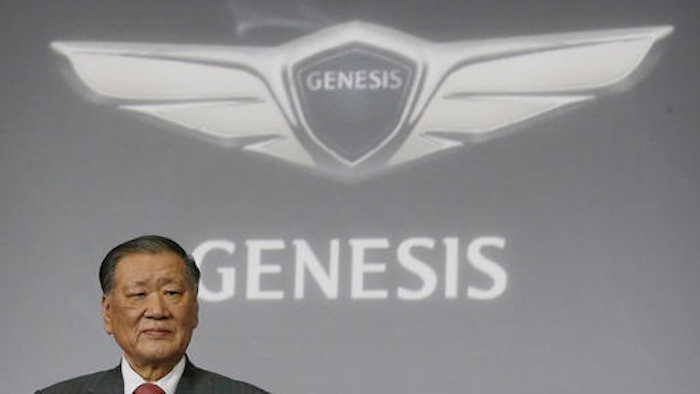 Samsung Vice Chair Kwon Oh-hyun urged employees in a new year's speech to reform the company by strengthening quality control as growth slows in its key markets and trade protectionism increases uncertainties in the economy and politics.

Samsung is expected to announce this month the findings of its investigation into the Galaxy Note 7, JoongAng Ilbo reported, citing an unnamed company official. The flagship smartphone, released in August, caught fire and overheated, prompting two global recalls and its discontinuation last year. Samsung declined to comment on when it would share the findings with public.

Hyundai Motor Chair Chung Mong-koo also warned about the increased uncertainties this year, citing slow growth in the global economy, the spread of protectionism and the increased competition in the auto industry.