It's a potential site for the world's largest ethylene cracker plant. 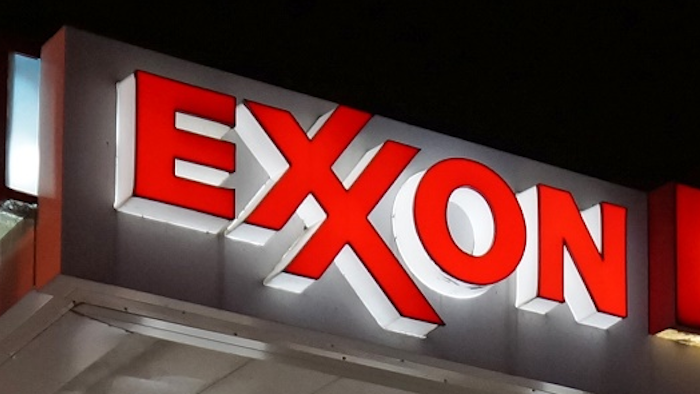 PORTLAND, Texas (AP) — Leaders of a South Texas city say a new giant Exxon Mobil Corp. petrochemical plant is a good idea but not in their neighborhood.

The city council in Portland has approved a resolution asking Exxon Mobil to rule out their city north of Corpus Christi as a site for the world's largest ethylene cracker plant.

The Corpus Christi Caller-Times reports that while the council backs commercial and industrial growth, members said they believe Portland's quality of life would be diminished by the plant.

It would produce annually up to 1.8 million tons of ethylene, a polyester component in clothing, bottles and construction materials.

The newspaper says development would take five years and bring about 11,000 construction jobs. Sites in Victoria, southwest of Houston, and St. James Parish, Louisiana, also are being considered.