Fruit of the Loom CEO Dies at Age 68

The company announced in a statement that Rick Medlin died Sunday of natural causes at his home in South Carolina. 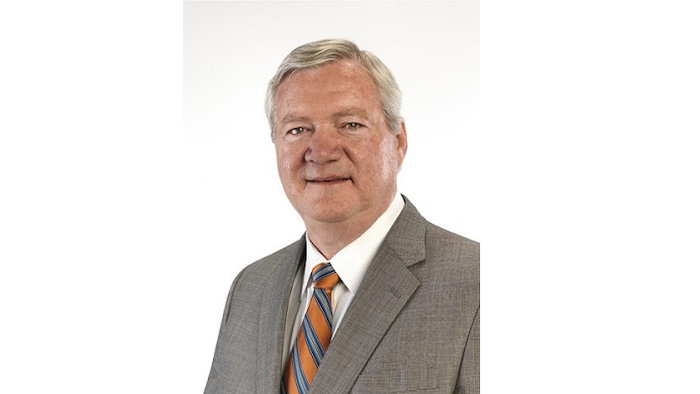 BOWLING GREEN, Ky. (AP) — Fruit of the Loom Inc. says Rick Medlin, its president and CEO for the past six years, has died. He was 68.

The company announced in a statement that Medlin died Sunday of natural causes at his home in South Carolina. He had led the Bowling Green, Kentucky-based Fruit of the Loom since August 2010. The company has locations in 17 countries around the world and employs nearly 30,000 workers.

The statement called Medlin a "sincere and principled leader" who was proud of the company's progress over the last six years.

Fruit of the Loom Inc. is a Berkshire Hathaway company that designs and manufactures family apparel, underwear, and athletic apparel and equipment.

The company says it will name an interim CEO soon.