Tesla CEO Elon Musk proposed the merger in June, saying he wanted to create a one-stop shop for solar panels and electric cars. 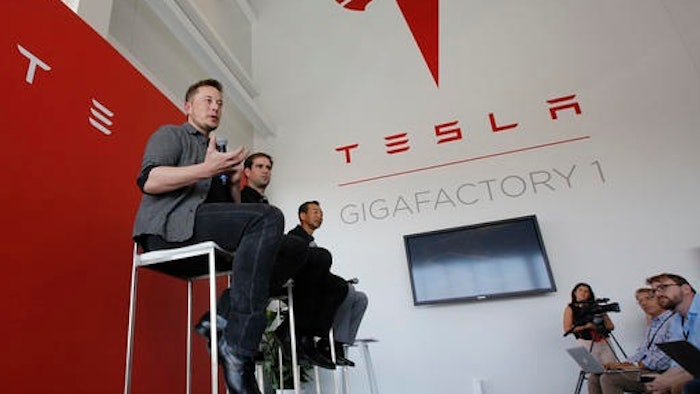 Shareholders of both companies approved the merger by a wide margin Thursday.

Tesla CEO Elon Musk proposed the merger in June, saying he wanted to create a one-stop shop for solar panels and electric cars. Musk is also chairman of SolarCity, which is run by his cousins.

The all-stock deal was worth $2.6 billion when the companies approved it in August, but declining share prices will likely cut the value of the deal. The final terms will be determined by the value of Tesla shares on the day the merger goes into effect.