Michigan is providing a $1 million incentive, and SF Motors says the location was chosen over sites in other states. 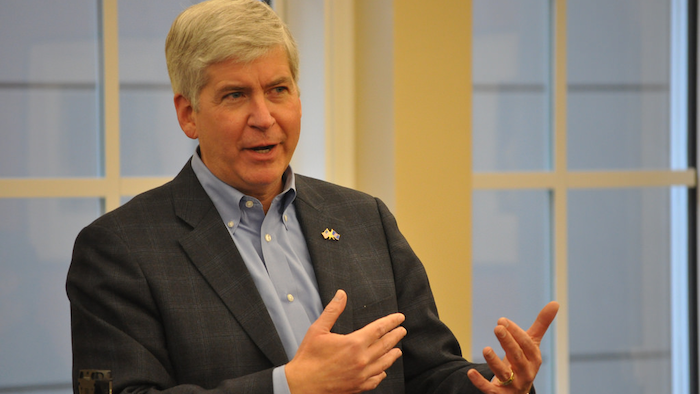 LANSING, Mich. (AP) — An electric vehicle manufacturer plans to locate a research and development facility in the Ann Arbor area.

SF Motors, which is headquartered in the San Francisco area, is a subsidiary of auto manufacturer and supplier Sokon Industry Group in China. Snyder made the announcement as he finished the sixth day of his trade trip to China.

The state is providing a $1 million incentive. It says Michigan was chosen over sites in other states.

The joint letter comes from many companies with large fleets, including Nestle, Unilever, Siemens and IKEA.
Sep 24th, 2021

He called the company's demands "unjustified and inexplicable."
Sep 24th, 2021

But to avoid them, utilities need to think differently.
Sep 24th, 2021

But real-world data suggest few are following through.
Sep 24th, 2021

The company is going to "adjust" its manufacturing footprint.
Sep 23rd, 2021
Follow Us
Most Recent