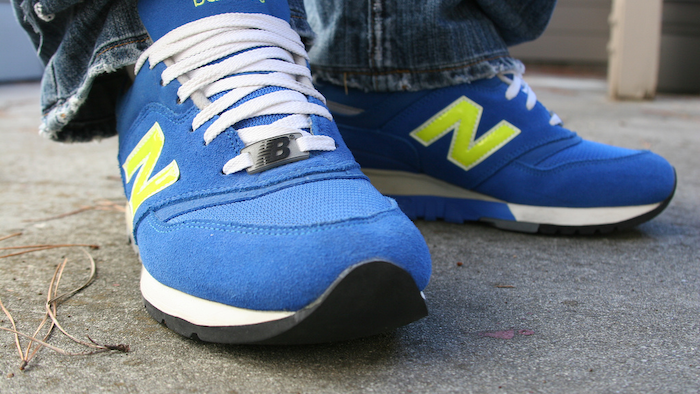 LeBretton told the Wall Street Journal that Trump's election was a move in the "right direction."

New Balance couldn't be reached for comment Monday. It said after the shoes were burned it believes in "acting with the utmost integrity" and welcomes "all walks of life."

The company on Monday stressed it "does not tolerate bigotry or hate in any form." It says it has five factories in the U.S. and has employees "from all races, genders, cultures and sexual orientations."