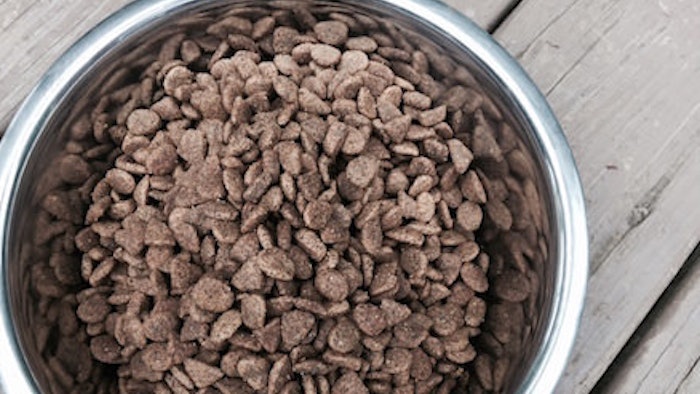 No financial terms were disclosed in the settlement announced Thursday in U.S. District Court in St. Louis. Blue Buffalo said its lawsuit will continue against third-party suppliers of ingredients.

Nestle Purina PetCare is based in St. Louis and is a division of Swiss-based Nestle SA. The company makes Alpo, Beneful, Purina Pro Plan and other pet foods. Blue Buffalo is based in Wilton, Connecticut. The company's ads highlight use of natural ingredients.