A look at how energy consumption has changed since the Cubs last won a title in 1908, as well as the Indians last championship in 1948. 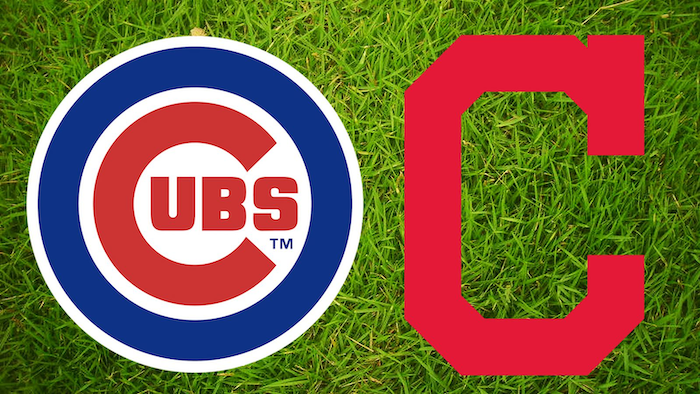 Tonight, the Cleveland Indians are set to host the Chicago Cubs in game six of the 2016 Major League Baseball World Series. In the 68 years since the last title for the Cleveland Indians, and the 108 years since the last World Series title for the Chicago Cubs, energy production and consumption patterns in the United States have changed a great deal.

In 1908, the U.S. produced less than half a million barrels per day (b/d) of oil, with crude oil production having only started approximately 50 years earlier. At that time, crude oil was mainly refined to produce kerosene for use in lamps. The first Ford Model T automobile was produced in 1908, kicking off a shift in demand for petroleum products from kerosene for lamps to gasoline for automobiles.

The consumption of energy in the United States has also changed significantly over the past hundred years. In 1908, the country consumed just 15 quadrillion British thermal units (Btu), of which three-quarters was coal. By the time the Cubs made their last World Series appearance, total energy consumption in the country had doubled. Coal was still the main fuel, but petroleum had also become a large source of energy consumption.

In comparison, the last time the Indians appeared in the World Series (1997), U.S. energy consumption had increased to totals closer to those seen today. Consumption in 1997 totaled 94 quadrillion Btu. Coal’s share had fallen to one-quarter of total consumption, and natural gas and nuclear made up a large share. Since then, the shares of natural gas and other renewables used to generate electricity have increased, resulting in a lower share of coal generation.

Mason Hamilton and Mike Mobilia were principle contributors to this report.