A Chinese manufacturer that makes apparel under the Adidas, Reebok and Armani brands will open a factory in Arkansas, creating 400 jobs. 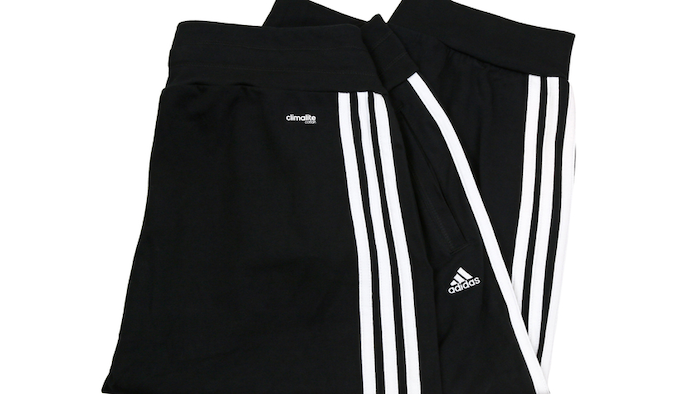 Hutchinson said Thursday that the state has signed a memorandum of understanding with Suzhou Tianyuan Garments Company. The governor is on a trade mission in China and he spoke to reporters via Skype.

Hutchinson says the manufacturer will invest $20 million in its Arkansas location, which will most likely be in Little Rock. He says the jobs will pay an average wage of $14 per hour.

The state's deal with the company calls for a $1 million infrastructure assistance grant, $500,000 for training and an estimated $1.6 million in rebates based on the company's annual payroll.