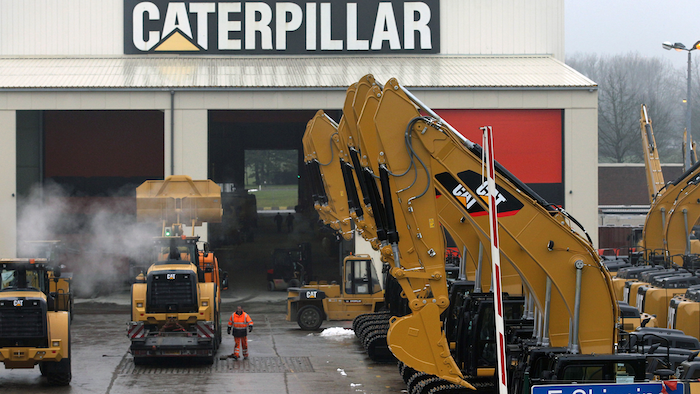 BRUSSELS (AP) — Belgium's government is considering legal action against Caterpillar over the U.S. heavy equipment maker's decision to close a manufacturing site and lay off more than 2,000 workers.

Prime Minister Charles Michel told lawmakers Thursday that "we will take action against Caterpillar if necessary."

He described the expected closure of the Gosselies plant in the Wallonia region as "brutal, cruel and heartbreaking."

In a surprise announcement last week, Caterpillar said it would shift production to Grenoble, France, and other facilities outside Europe.

About 2,200 workers are likely to be laid off as well as thousands more from subcontractors working on Caterpillar contracts. Some learned they would lose their jobs via social media.