Elizabeth Arden sells skin-care and fragrance products in 120 countries. The companies value the deal at $870 million, including debt. 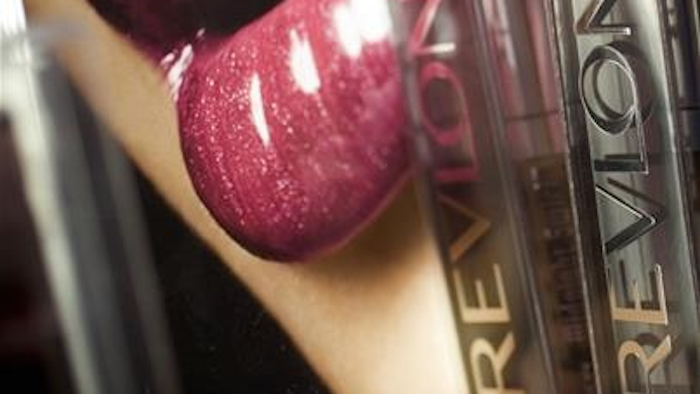 In this May 8, 2007, file photo, Revlon lipstick is displayed in a New York pharmacy. Revlon Inc. announced Thursday, June 16, 2016, that the company is buying Elizabeth Arden Inc. for about $419.3 million in cash, a deal that unites two well-known names in the world of beauty and cosmetics.
AP Photo/Mark Lennihan, File

NEW YORK (AP) — Revlon Inc. said Thursday it is buying Elizabeth Arden Inc. for about $419.3 million in cash, a deal uniting two well-known names in the world of beauty and cosmetics.

The New York company is paying $14 for each Elizabeth Arden share, a premium of 50 percent over their closing price Thursday. The companies value the deal at $870 million including debt.

Revlon said the combined company will benefit from having a presence in more markets worldwide. It expects savings of about $140 million from the combination.

Company founder Elizabeth Arden opened her first Red Door salon on New York's Fifth in 1910. The company, now based in Miramar, Florida, sells skin-care and fragrance products in 120 countries. It was in the midst of trying to turn its business around and posted a loss of $28.4 million on revenue of $191.9 million in its most recent quarter.

Revlon was founded in 1932 with the launch of nail enamel. It posted a first-quarter profit of $11 million on sales of $439.6 million. It has a new chief executive, Fabian Garcia, who came over from Colgate-Palmolive in April.

Scott Beattie, Elizabeth Arden's chairman, president and chief executive, will join the Revlon board as non-executive vice chairman and serve as senior adviser to Garcia.

The companies expect the deal to close this year.