The company, which began operating in 2003, manufactures, designs and evaluates aerospace materials.

Gov. Alejandro Garcia Padilla said Monday that the company will create 250 new jobs in the next two years.

The company began operating in 2003 and is located along the island's northwest coast. It manufactures, designs and evaluates aerospace materials. 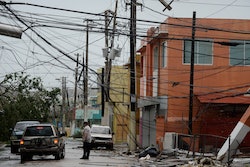 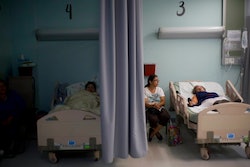 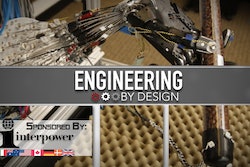