Strong growth in emerging markets, a rebound in equity prices and lower energy costs should boost activity, especially in China. 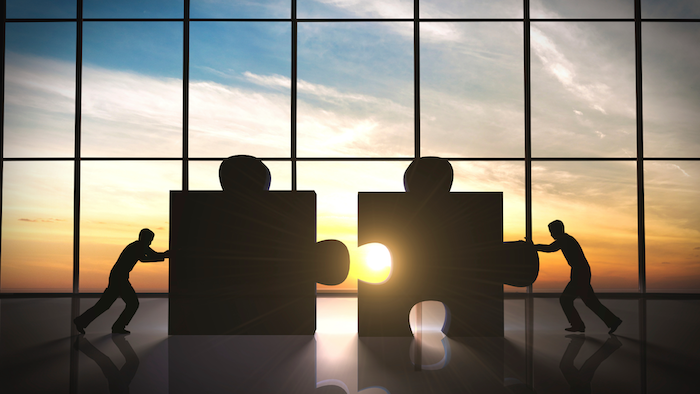 A more in-depth perspective is available at www.pwc.com/us/assemblingvalue.