Hamilton was vice president of tax at Stamford-based Harman International Industries Inc., which makes speakers and other equipment under brands including Harman/Kardon, Infinity and JBL.

The company allowed its directors to buy or sell Harman securities in the public market during a declared window. Authorities say in October 2013, outside the window, Hamilton received nonpublic information about Harman's financial results and then purchased Harman shares, gaining more than $130,000.

Hamilton was arrested on Feb. 5 and is scheduled to be sentenced June 10. He faces a maximum prison term of 20 years. 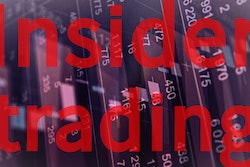 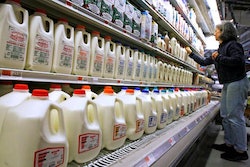