A stronger dollar hurting exports, continued aversions to investment and high inventory levels are overshadowing growth in other areas. 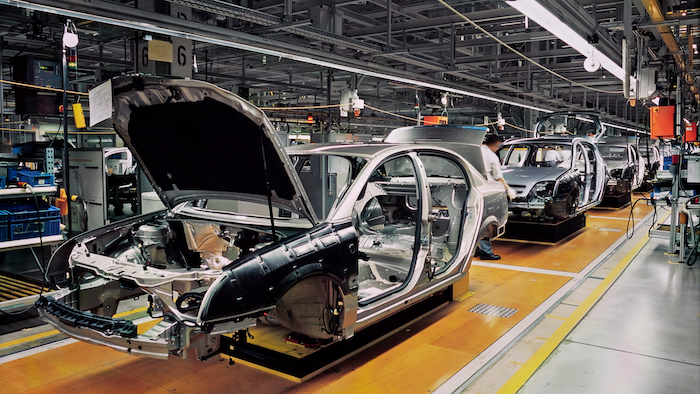 The MAPI Foundation (the research affiliate of the Manufacturers Alliance for Productivity and Innovation) has released its latest U.S. Industrial Outlook, a quarterly analysis of 27 major industries. Some of the key findings from Chief Economist Dan Meckstroth included:

Meckstroth revised his forecast for 2016 to show slightly lower GDP growth, but significantly slower growth in manufacturing. He’s forecasting 1.1 percent growth in 2016, 2.4 percent in 2017 and 2.5 percent in 2018 for production levels. He also stated that strong domestic demand is buffering the overall economy, which is also benefiting from a steady growth in jobs. In particular, he identified the motor vehicle and housing supply chains as areas of strength.

The report also offers specific economic forecasts for 23 industry segments. The MAPI Foundation anticipates that 13 sectors will show gains in 2016. That information can be found here.