Twenty states argued that leaving the rule in place had already imposed billions of dollars of compliance costs on utility companies. They said it was unfair to keep it intact even after the Supreme Court said the EPA ignored the cost to power plants. 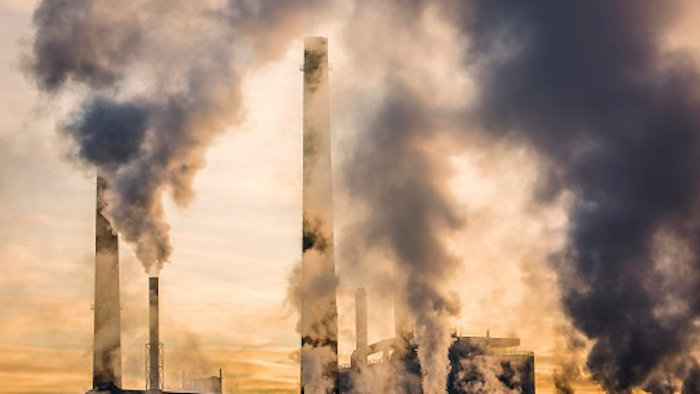 WASHINGTON (AP) — The Supreme Court has left intact a federal rule that targets mercury pollution, giving the Environmental Protection Agency time to fix legal problems and come out with a revision by April.

Twenty states had urged the court to block the rule while the government decided how to account for its costs, but Chief Justice John Roberts turned down their request on Thursday.

The justices ruled last year that the EPA should have considered the costs and benefits before imposing limits on mercury and other air pollutants from coal- and oil-fired power plants. The high court let the rule stay in effect and sent it back to the federal appeals court in Washington to decide how a cost-benefits analysis should be conducted.

A three-judge panel unanimously rejected the states' request to postpone the rule in December.

The states, led by Michigan, argued that leaving the rule in place had already imposed billions of dollars of compliance costs on utility companies. They said it was unfair to keep it intact even after the Supreme Court said the EPA ignored the cost to power plants.

A coalition of environmental groups and states supporting the rule urged the high court to keep it in place.