It's the largest total amount paid in U.S. history for violations involving the anti-kickback statute by a medical device company, federal officials said. 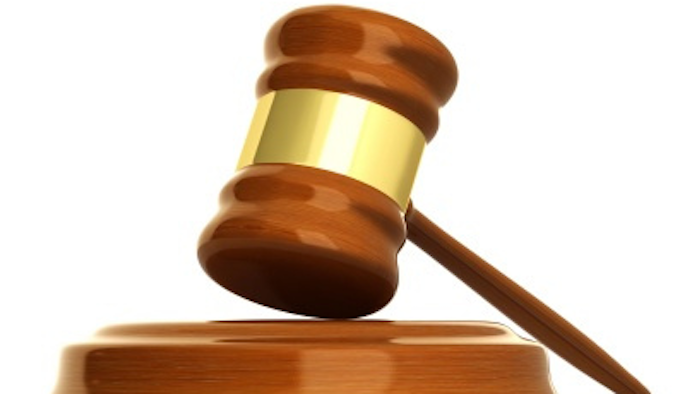 Olympus said its U.S. unit will pay $623.2 million plus interest to end the kickback case in New Jersey. The company also agreed to a corporate-integrity agreement and the appointment of a monitor.

The firm's Latin American medical business will pay $22.8 million to resolve a separate criminal case in which it allegedly violated the Foreign Corrupt Practices Act.

"Olympus leadership acknowledges the company's responsibility for the past conduct, which does not represent the values of Olympus or its employees," president and CEO Nacho Abia said. "Olympus is committed to complying with all laws and regulations and to adhering to our own rigorous code of conduct."

Federal officials said they will drop criminal charges facing both units as part of the deferred prosecution agreement. It calls for the firm to pay a $312.4 million criminal penalty and an additional $310.8 million to settle civil claims under the federal and various state False Claims Acts.

The kickback case involved an investigation of the company's financial relationship with medical business customers and doctors. The probe focused on activities between 2006 and 2011 to induce the sale of Olympus products.

"For years, Olympus Corporation of the Americas and Olympus Latin America dropped the compliance ball and failed to have in place policies and practices that would have prevented the substantial kickbacks and bribes they paid," said Paul Fishman, the U.S. Attorney for New Jersey. "It is appropriate that they be punished for that. At the same time, the deferred prosecution agreement takes into account the companies' cooperation and commitment to fully functional corporate compliance."

The settlement comes months after Olympus medical scopes were linked to outbreaks of deadly "superbug" bacteria at U.S. hospitals.

Earlier this year the FDA cleared a modified version of Olympus' endoscope that is designed to be easier to clean. The agency has also ordered Olympus and two other manufacturers to study how well hospital staffers follow instructions for disinfecting scopes between each use.

Despite the spate of outbreaks linked to the devices, the FDA previously ruled it would keep the devices on the market because of their use in a number of critical medical procedures.