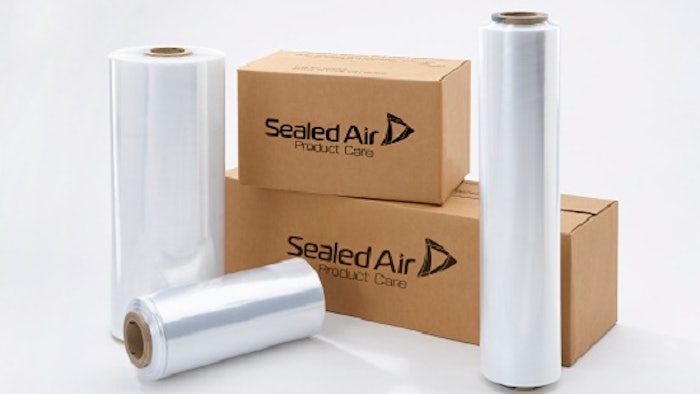 Sealed Air is introducing Opti Next Generation Shrink Films from Millennium Packaging (South Elgin, IL), a master distributor for Sealed Air. According to the companies, the new film supplies up to 30% more footage in the same footprint and at the same price as competitive products, yielding key cost, material use and production advantages. These benefits stem from patented Sealed Air 29-micro-layer technology that produces a thinner gauge with better tear resistance and better clarity than many thicker films. The Opti NX also has a wider sealing and shrinking range than standard films, making it the most forgiving film on the market. End user benefits include: