Manufacturers Believe in Themselves, Skeptical of Slowing Economy

According to the survey, 35 percent of manufacturers were optimistic about the U.S. economy in the year ahead, but report their own companies are expecting a rebound in revenue growth. 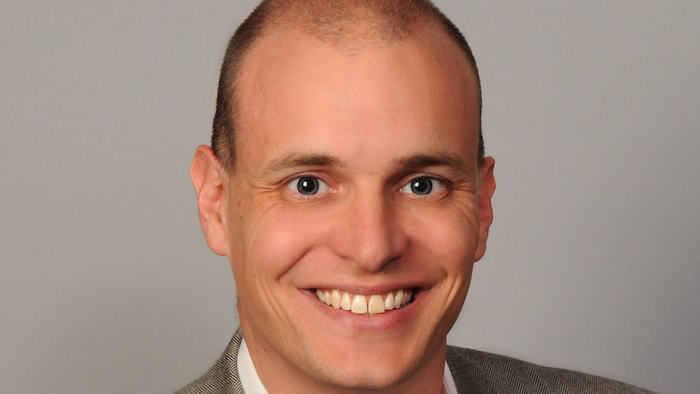 Each quarter industrial consulting firm PwC performs a survey measuring the attitudes and projections of U.S. manufacturers. A summary of their most recent report follows.

Highlighting the state of affairs, only 35 percent of industrial manufacturers were optimistic about the U.S. economy in the year ahead, down from 42 percent in the first quarter and off significantly from 69 percent last year. Moreover, the level of optimism indicated in the recent Barometer survey represented the lowest reading since the fourth quarter of 2011, when it was 30 percent. Perhaps just as telling, the majority of respondents (53 percent) expressed uncertainty about prospects for the U.S. economy over the next 12 months.

On the international front, 29 percent of U.S.-based industrial manufacturers who market abroad expressed optimism about the prospects for the world economy, up five points from the prior quarter’s 24 percent, but nine points below a year ago (38 percent). Similar to the domestic outlook, uncertainty in the world economy remains high at 46 percent, down modestly from 54 percent in both the first quarter and comparable period last year.

Despite their uncertain global outlook, industrial manufacturers report their own companies are expecting a rebound in revenue growth over the next 12 months. In fact, nearly four-in-five (78 percent) are planning for positive top line results, up six points from the first quarter. The average growth forecast across the group is 4.2, up a half point from the first quarter, but below the pace a year ago (4.9 percent).

The improved sentiment regarding company revenue growth is notable in that it indicates some confidence in the prospects of the overall global economy over the longer-term. It also tells us that management teams believe in their products and their ability to compete, which makes sense given the sustained focus on new product investment and R&D that we have seen through this period of uncertainty. One of the most consistent themes of the past year is that industrial manufacturers have continued to invest in what they do best.

Reduced Sentiment on the Domestic Front

The most recent Barometer survey also continued to confirm that industrial manufacturers believe the U.S. remains a more attractive place to operate and invest compared to most worldwide countries. However, the U.S. lead is beginning to narrow. The 35 percent indication of optimism regarding the U.S. economy in the second quarter was only six points ahead of the 29 percent level of optimism for the world economy.

No doubt, the late stage of the economic recovery and the slowing growth environment in the U.S. is causing management teams to reassess the health of the nation’s business climate. However, despite the reduced level of optimism, the U.S. remains an attractive place to invest and conduct business, which has contributed to the high level of respondents who continue to forecast revenue growth in the year ahead.

Management teams are carefully investing in core competencies, with the goal of expanding market share and minimizing risk. Consistent with the first quarter, 80 percent of respondents plan to increase operational spending in the months ahead, with the majority (52 percent) emphasizing new product or service introductions and 40 percent indicating R&D as a priority.

A decrease in capital spending, hiring and global expansion shouldn’t be surprising given the less-than-certain environment. The impact of the great recession has not been forgotten. Management teams recognize the importance of supporting profitable cash flows and maintaining liquidity, while strengthening their competitive positions. They’re taking steps to maximize performance near-term, while ensuring they are ready when the outlook improves. Companies with the best products and the strongest balance sheets will be best positioned to compete when the economy begins to rebound.