The product line now features a front bezel and symbol made from a coated plastic that improves reactions to climatic influences. 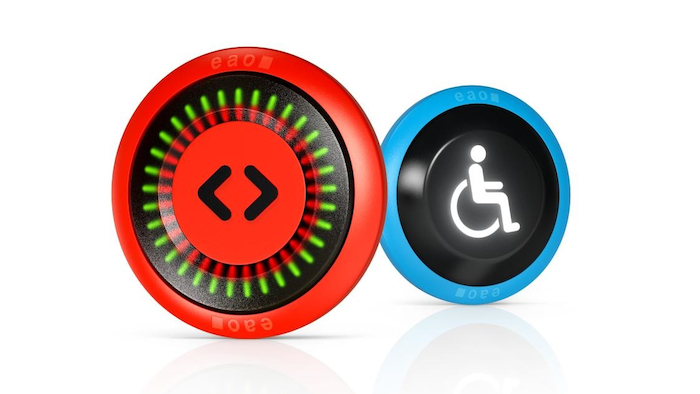 EAO (Shelton, CT) has announced upgrades to its Series 57 “all-in-one” door-opening pushbuttons. The product line now features a front bezel and symbol made from a coated plastic that improves reactions to climatic influences, particularly the harsh chemical substances commonly used in cleaning agents. By improving the ability of Series 57 “all-in-one” door-opening pushbuttons to withstand harsh environmental and chemical influences, EAO bolsters its ability to serve the rail and bus segment. Other key advantages of the Series 57 Pushbuttons include: