Some agencies say they were flying drones in recent years without realizing they needed approval from the FAA. 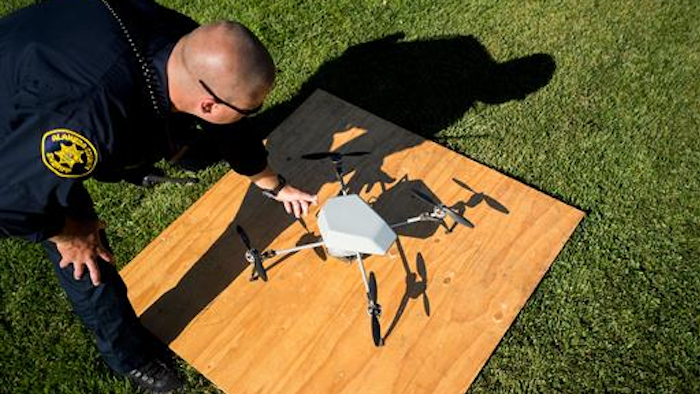 In an Aug. 14, 2015 file photo, Alameda County Sheriff's Deputy Dave Durbin prepares to fly a drone during a demonstration of a search and rescue operation, in Dublin, Calif.
AP Photo/Noah Berger, File

SALT LAKE CITY (AP) — Law enforcement agencies have touted drones as a powerful new tool for searches and investigations, but police in Utah report they've stopped using the devices after getting bogged down by federal regulations.

Some agencies say they were flying their aircraft in recent years without realizing they needed approval from the Federal Aviation Administration. Other police departments said they've spent about a year trying to get a special waiver from the FAA, which requires a trained pilot to fly the aircraft.

The FAA says it grants emergency waivers for less than 24 hours of use if a drone is needed for natural disaster relief or search and rescue operations, and it's streamlining the approval process for general drone use by state and local governments.

Two major law enforcement groups, the National Sheriff's Association and International Association of Chiefs of Police, said they've not heard of law enforcement having trouble around the country, but it's hard to get a picture of how many police departments are using drones.

FAA spokesman Les Dorr said the agency has granted more than 4,800 waivers in recent years, but that includes private entities and business and expired waivers that were only good for a year or two.

Dorr said the agency does not track how many waivers have been specifically granted to police.

In the northern Utah city of Lindon, Police Chief Cody Cullimore said his drone allows officers to quickly find lost hikers and campers who venture out on nearby Mount Timpanogos, a nearly 12,000-foot peak. It speeds rescue times for his officers who are frequently called out to help, Cullimore said.

Cullimore's department stopped flying last year after learning they needed a wavier and are still working to get approval.

"I hope that they make the process easier because it's such a valuable public safety tool," he said.

The delay for police so far may be a good thing, civil liberties experts say, because it's given the public and local officials time to discuss privacy concerns before the aircraft are routinely used.

"With the drones, because the FAA has held things up and made it a little bit difficult, we've seen a lot of space opened up for public conversation. And for once, the public conversation is actually ahead of the deployment instead of trying to play catch-up."

Utah has already passed such a law, limiting police use of unmanned aircraft for surveillance unless they've obtained a warrant. It also requires police to annually report anytime they fly a drone, and whether a warrant was required.

A handful of police agencies reported flying the aircraft last spring, but the most recent report released this month shows no police departments reported using drones from May 2015 through April 2016.

Those who have grounded their aircraft say they didn't know they needed FAA approval but are working through that process.

Utah's Division of Emergency Management was the only government agency to report flying a drone in the past year — but they're not actually required to disclose their use because they're not law enforcement.

The drone was flown four times by agency spokesman Joe Dougherty — twice to show the drone to local media, and twice to collect images of the aftermath of flash floods last fall that killed 12 people in a small polygamous community on the border of Utah and Arizona.

Dougherty, who wants to use the aircraft to document disasters like the flooding, said he does not have approval from the FAA to fly the aircraft but has been working to obtain it for about a year.

"It's a lot of hoops to jump through," he said.

He had been flying it for about a year before realizing he needed FAA approval, but flew it anyway during the flooding because it was an extraordinary circumstance. He said he hasn't been contacted or cited by the FAA for the flights.

FAA to Clear Way for Drones

This compact unit delivers up to 100 cfm at 100 psig and has been optimized for low noise and emission levels.
May 4th, 2022 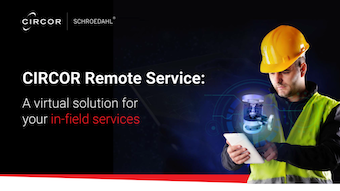 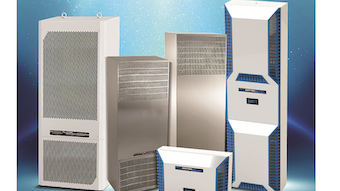 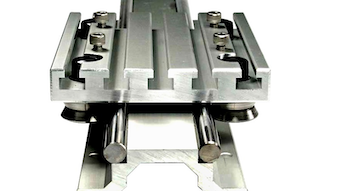 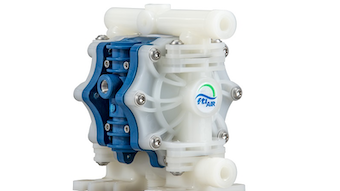 It features a unique lube-free non-stalling air valve that is simple, rugged and reliable, requiring no separate or mechanical pilot valve.
May 2nd, 2022 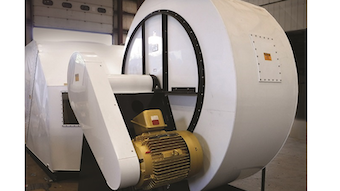 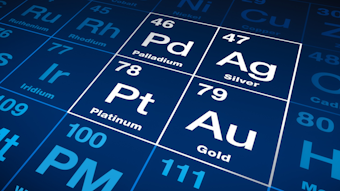 Use PM Sales for alloy or surface finishing applications in captive, contract or job shops.
May 2nd, 2022
Follow Us
Most Recent