The patent application covers a number of aspects relating to 3D printing of human tissues and organs by using stem cells and inkjet technology. 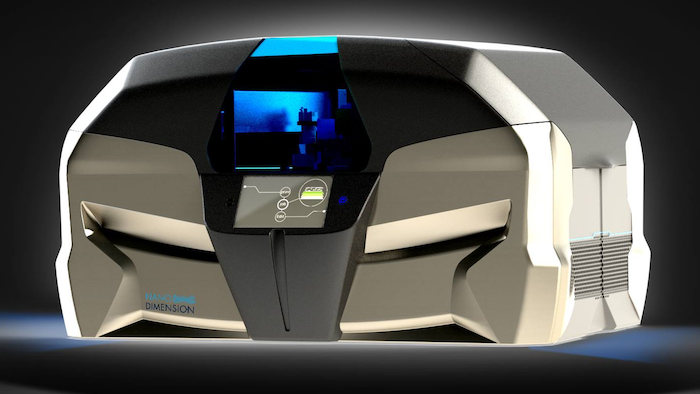 Nano Dimension, a company that works with 3D-printed electronics, announced today that its wholly owned subsidiary, Nano Dimension Technologies, has filed a patent application with the U.S. Patent and Trademark Office for the 3D printing of stem cells.

The patent covers a number of aspects relating to 3D printing of human tissues and organs by using stem cells and inkjet technology.

The patent application concerns converting MRI and CT scans and resulting images in order to create a 3D structure of organs, to be printed in a 3D printer adapted to biological materials.

Moreover, the patent application discloses the biological structure of the tissue or organ, enabled by the use of a 3D bioprinter and bioink materials.

The application also discloses the use of a proprietary software with an algorithm that analyzes the 3D structure of the tissue or organ. This analysis converts the 3D structure into two dimensional slices, a process required for 3D printing of the final structure.

Last week, Nano Dimension announced a successful proof of concept by 3D printing stem cells in collaboration with Accellta Ltd., a company headquartered in Haifa, Israel, that has developed proprietary technologies for the production of high quality stem cells, progenitors and differentiation. 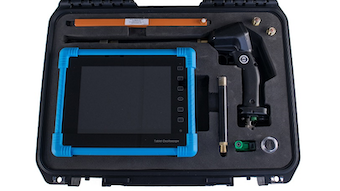 This innovation provides a means to detect induced shaft currents in motors controlled by VFD drives.
May 5th, 2021 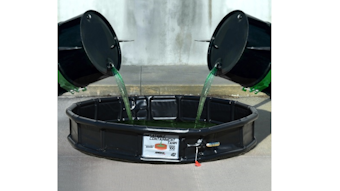 Small Spill Kit Can Contain up to 110 Gallons 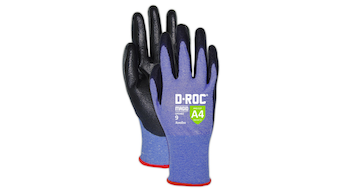 The Work Gloves That Won NSC 2021's Best in Show 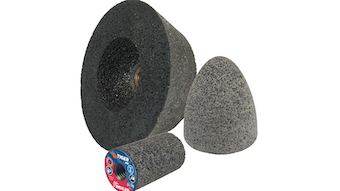 The Type 11 cup wheels for grinders are precision balanced to ensure smooth, vibration-free operation and reduce operator fatigue.
May 4th, 2021 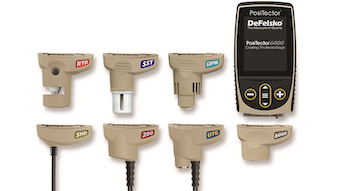 New features include a larger 2.8” impact resistant color touchscreen with redesigned keypad for quick menu navigation with or without gloves.
May 4th, 2021 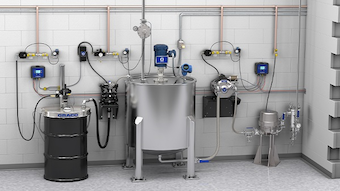 The Intelligent Paint Kitchen is a smart system that optimizes factory paint circulation and supply.
May 4th, 2021 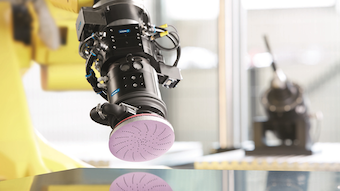 Modernize your material removal processes and achieve the perfect workpiece finish.
May 4th, 2021 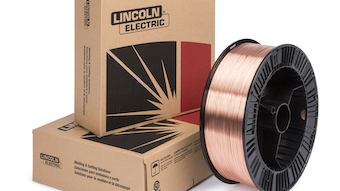 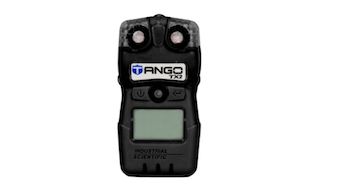 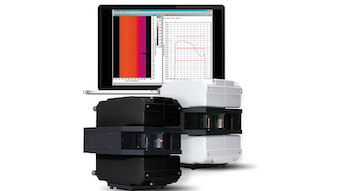 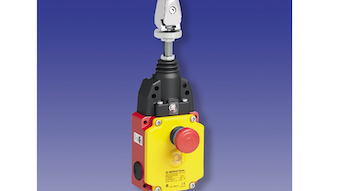 These safety rope pull switches provide an e-stop capability over the entire length of the rope.
May 4th, 2021
Follow Us
Most Recent