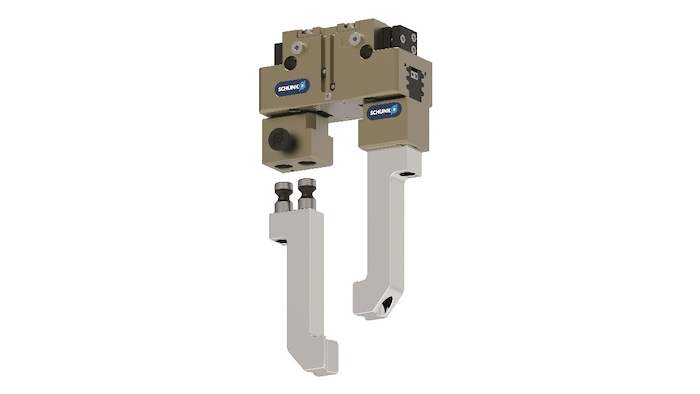 For unlocking the jaw quick-change system Schunk BSWS‑M, all it requires is a push onto the release button and the gripper fingers can be removed. If the BSWS-M quick-change system is frequently used, then it is easy to see pay back within a very short time.
Schunk

Schunk (Morrisville, NC) gripper fingers can now be exchanged quickly and easily. The new manual BSWS-M system requires the push of a button to mechanically unlock the top jaw and pull away from the gripper. Attaching a new jaw and connecting it with the gripper is just as easy.

As a result, the toolless jaw quick-change system reduces set-up times to a minimum, therefore increasing the productivity and flexibility of the entire system. Dowel pins and a corresponding bore hole are available options, serving as additional mounting aides. For example, in the case of asymmetric finger pairs, this ensures that they can only be mounted in the correct position.

Just like the BSWS, the toolless jaw quick-change system is available in three versions:

The exchange mechanism of the BSWS-BM version (seven standardized sizes from 50 to 200) is incorporated into the base, which is firmly mounted on the base jaw of the gripper. Therefore, only the gripper fingers need to be changed. For this version, existing Schunk gripper fingers, which are equipped with an adapter bolt from the BSWS-A series, can be used.

The second version is the BSWS-URM (six sizes from 50 to 160 are available), which can be easily and modularly incorporated into customized attachable fingers. The gripper fingers include a kit with the necessary locking mechanism for direct installation in the gripper fingers. Therefore, as there is no base, the complete finger length can be used for clamping.

The third version is the BSWS-ABRM which is available in six sizes from 50 to 160. It includes finger blanks with an integrated change mechanism, which can be adapted to the respective clamping contour individually by the user.

All three versions are versatile and can be combined with every Schunk premium gripper and numerous gripping modules with Schunk PGN-plus finger interface.

The benefit of the Schunk BSWS-M quick-change system can be seen not only in its rapid exchangeability of the gripper fingers, but also through its strength and adaptability to different applications: Whether it’s in a stationary application or used on a transport system, workpieces can be quickly removed and replaced by another version at the push of a button. The system is as easy as push/pull, allowing the BSWS-M to be integrated into many applications without the need for any technical training. 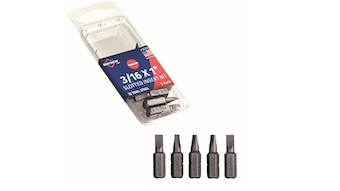 Insert bits are designed for use with a screwdriver and/or can be used with various power tools when using a bit adapter.
Oct 20th, 2021 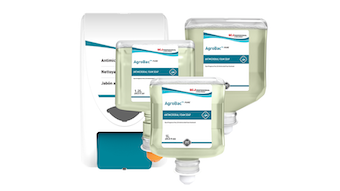 The AgroBac PURE FOAM Wash is sold in hygienic cartridges and patented foam pump which are ultrasonically sealed.
Oct 20th, 2021 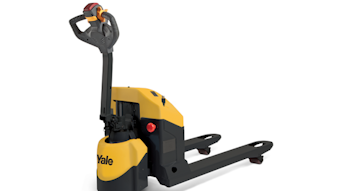 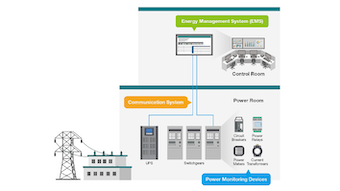 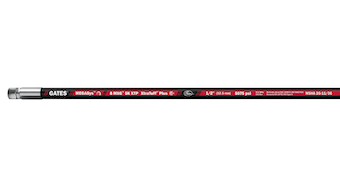 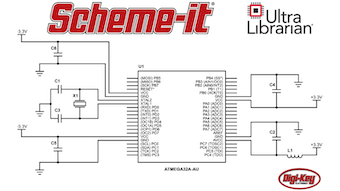 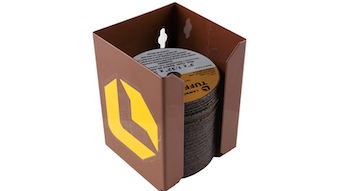 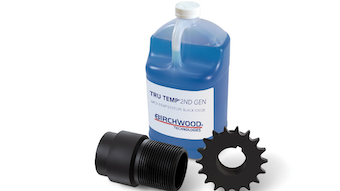 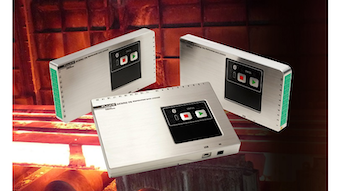 The Datapaq Furnace Tracker System is designed to be used repeatedly, in-process in the most hostile manufacturing environments.
Oct 13th, 2021 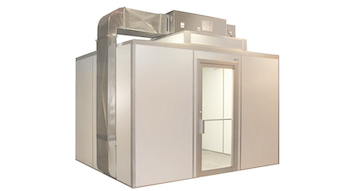 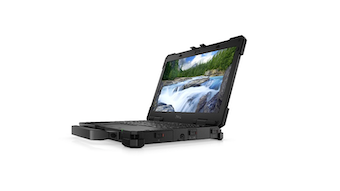 Improved daylight-readable and glove-touch capable screens offer up to 1400 nits of brightness for optimal field usability.
Oct 13th, 2021
Follow Us
Most Recent