The EPA said it tested surface water samples taken near the plant's outfall. 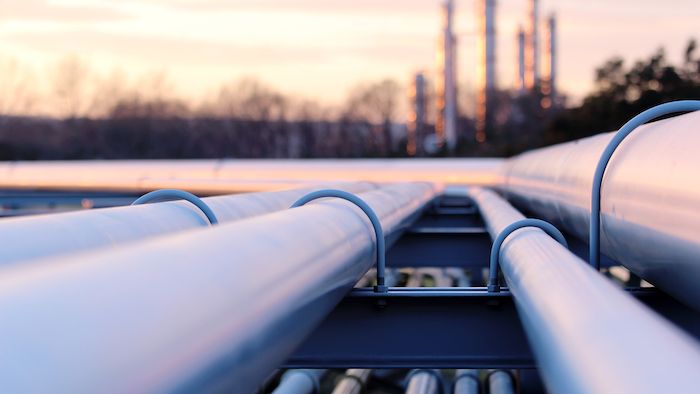 U.S. Steel Midwest idled the plant in Portage, about 30 miles (48 kilometers) east of Chicago, as a precaution after it said a wastewater treatment facility experienced “an upset condition” that sent the rusty colored plume containing elevated levels of lead into the Burns Waterway on Sunday.

The EPA said it tested surface water samples taken near the plant's outfall.

Federal and state agencies were continuing to investigate the cause of the discharge, possible Clean Water Act compliance issues and impacts to the environment, the agency said.

The plant was back up and running Wednesday, according to The (Northwest Indiana) Times.

Indiana Dunes National Park also closed all of its beaches and the Portage Lakefront and Riverwalk until further notice and Indiana American Water shut down its Ogden Dunes treatment facility, both as a precaution.