Several former eBay workers have pleaded guilty in a scheme to terrorize and intimidate an online newsletter. 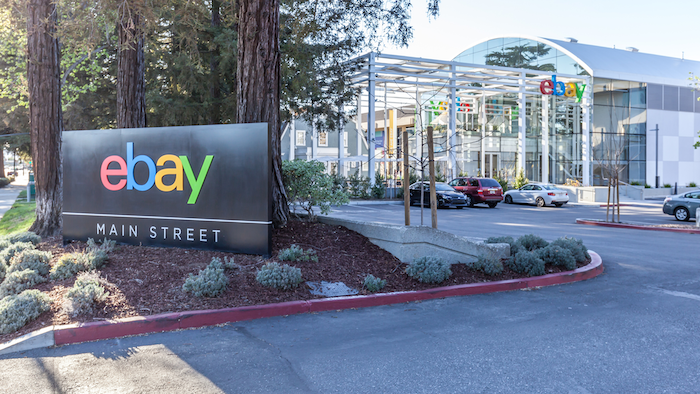 BOSTON (AP) — A former security operations manager for eBay Inc. was sentenced to 18 months in prison Tuesday for his role in an extensive campaign to terrorize and intimidate the editor and publisher of an online newsletter.

Philip Cooke pleaded guilty in October to conspiracy to commit cyberstalking and conspiracy to tamper with witnesses for his part in the scheme targeting a Massachusetts couple who published an online newsletter critical of the online auction site.

Authorities say Cooke, who was senior manager of Security Operations for eBay’s Global Security Team, conspired with other employees to terrorize the couple because company executives were upset about an article about a lawsuit filed by eBay accusing Amazon of poaching its sellers.

Several other former eBay workers have also pleaded guilty in the scheme, which prosecutors say included sending threatening online messages as well as disturbing deliveries — like live roaches and a funeral wreath — to the couple's home.

Prosecutors say Cooke, a retired Santa Clara, California, police captain, attended a meeting at eBay headquarters, where the employees plotted sending harassing anonymous messages to one of the victims over Twitter. They say Cooke also tried to obstruct police's investigation into the scheme.

Cooke’s lawyer wrote in court documents that his role in the campaign was “limited” and that he tried to warn his colleagues not to send threatening messages or disturbing deliveries.

“He has accepted full responsibility for his misconduct, is very remorseful for his bad choices, and wants to do whatever it takes to put his life right,” his lawyer, Susan Winkler, wrote.

The couple filed a lawsuit against the Silicon Valley giant last week, accusing it of engaging in a conspiracy to “intimidate, threaten to kill, torture, terrorize, stalk and silence them” in order to “stifle their reporting on eBay.”

In a statement responding to that lawsuit, eBay apologized to the couple and stressed that it fully cooperated with authorities during their inquiry.