One of the employees sent live spiders to the couple's residence. 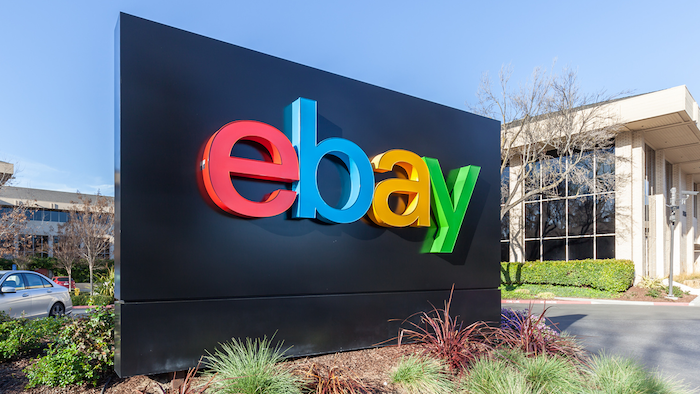 BOSTON (AP) — Two more former eBay Inc. employees have admitted to their roles in a campaign to terrorize a Massachusetts couple with threatening social media messages and disturbing deliveries of things like live spiders sent to their home.

Emails seeking comment were sent to their attorneys on Friday.

They are among seven former eBay employees charged in the scheme to harass the couple, who authorities say published an online newsletter with articles that were critical of the company.

Authorities say Gilbert admitted to drafting threatening Twitter messages targeting the couple. He also proposed bringing documents that would make the couple “look crazy” to police who were helping the couple. Prosecutors say Stockwell used an anonymous email account to order live spiders to be sent to the couple.

The scheme also involved pornographic magazines with the husband’s name on them sent to their neighbor’s house and plans to break into the couple’s garage to install a GPS device on their car, prosecutors say.