It's a new position for the company that is reportedly eyeing an IPO in the next 12 months. 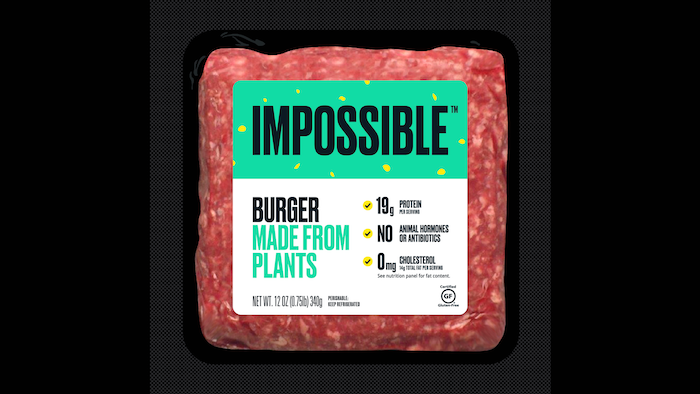 In this newly-created role, Turner will be in charge of building brand awareness and accelerating the global consumer movement to a sustainable food system. He’s a key member of the company’s senior executive team and reports directly to CEO and Founder Dr. Pat Brown. 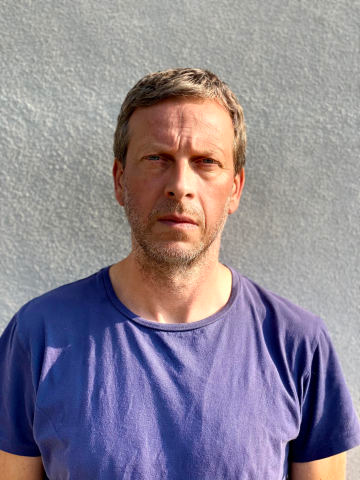 Turner has also worked with Jimmy Iovine at Beats and Phil Knight at Nike. As both an internal employee and a consultant, he’s helped guide the creative work for some of the world's most innovative companies, including Apple, Adidas, Apeel, Beautycounter, Bird, Lululemon, Samsung, Quiet, Nike and the BBC.

“Steve Turner was the best of an exceptionally talented group of all-star candidates to take Impossible to the next level of brand love and recognition,” said Impossible Foods’ CEO and Founder Pat Brown. “Steve stood out for his unusually broad range of experiences across technology, entertainment, sports and health industries, in both the United States and Europe. I’m positive he will help transform Impossible Foods into the world’s most beloved brand.”

The UK native, who is based in Los Angeles, received his Bachelor of Fine Arts degree from University of Wolverhampton.

“Impossible Foods is solving the existential threats of global warming and biodiversity collapse,” Turner said. “The moment I discovered the company’s inspiring mission, I wanted to be a part of it. The team at Impossible Foods is truly making the Impossible possible.”

Turner arrives as the food tech startup accelerates growth and takes advantage of mounting economies of scale, from manufacturing to marketing.

Impossible Foods launched its first national advertising campaign last week, with broadcast and cable spots that highlight the meaty, mouth-watering images and salacious sizzle of the award-winning Impossible Burger. The advertisements proudly and unapologetically claim that Impossible Burger, which contains no animal ingredients, is meat for meat lovers — made from plants. You can watch the TV ads here.

Turner is the latest executive to join Impossible Foods as it builds a world-class leadership team.

Impossible Foods, which is looking for a new global headquarters in the San Francisco Bay Area, has doubled its headcount in the past year and plans to hire hundreds more employees throughout 2021.

Considered the world’s top environmental startup, Impossible Foods’ mission is to turn back the clock on global warming, stop the extinction crisis and fix the global public health emergency by making our global food system sustainable. Impossible Foods’ scientists’ best known achievement to date, Impossible Burger, tastes like beef and is hailed as a triumph of food engineering -- the result of nearly a decade of basic science and hard-core research and development in the company’s headquarters in California’s Silicon Valley.

Named Inc. Magazine’s company of the year and one of Time Magazine’s 50 Genius companies, Impossible Foods has raised approximately $1.5 billion since its founding in 2011, including $700 million in two rounds this year, which it will use to fund the expansion of its technology platform and teams around the world.