Safety and Industrial segment sales growth was far higher than in October or Q3. 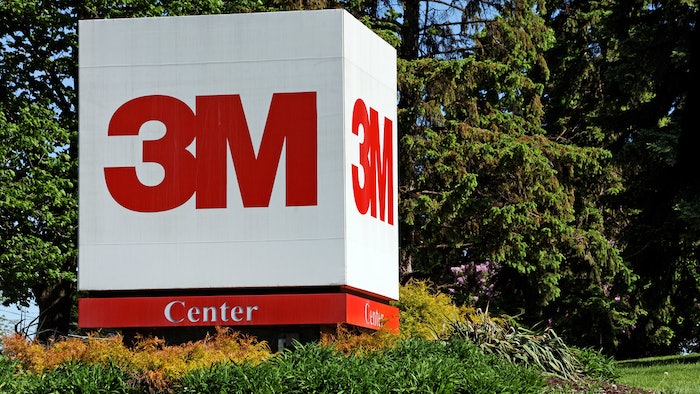 In 3M's other segments during November:

3M said that its fourth quarter sales were $5.7 billion covering October-November, adding that, "Although significant macroeconomic uncertainty remains, with one month left in the quarter the company estimates its sales to be in the range of $8.2 to $8.4 billion for the fourth quarter."

The November sales report came 11 days after 3M announced that it is accelerating previously-announced reorganizational actions that will impact 2,900 jobs.

The St. Paul, MN-based company posted total Q3 sales of $8.35 billion, up 4.5 percent year-over-year (YoY) and up sequentially from $7.2 billion in Q2 sales that were down 12.2 percent. Q3 organic local-currency sales improved 0.9 percent, far better than the 13.1 percent decline it had in Q2 and the 2 percent decline it had in the month of August.