A total of 235 crew from Russia and Ukraine were on the flight chartered by three fishing companies. 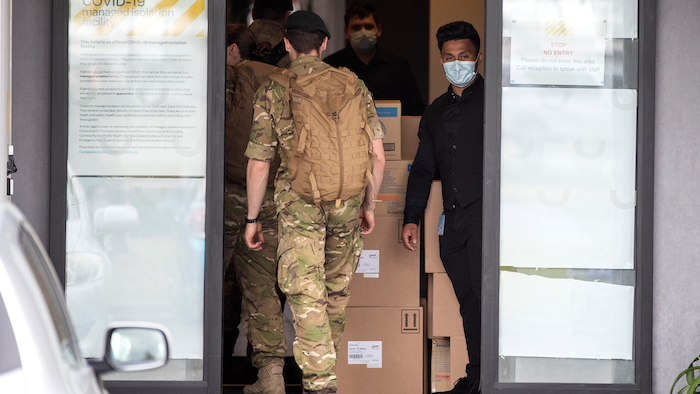 A total of 235 crew from Russia and Ukraine were on the flight chartered by three fishing companies. Before leaving Moscow, they were supposed to have self-isolated for two weeks and tested negative for the virus. All remain in quarantine at a Christchurch hotel, and health officials say they expect more to test positive.

One of the companies says the workers were brought in because the future of an important industry is at stake. The company says it uses foreign crew because New Zealand workers either aren’t adequately trained or willing to do the work.