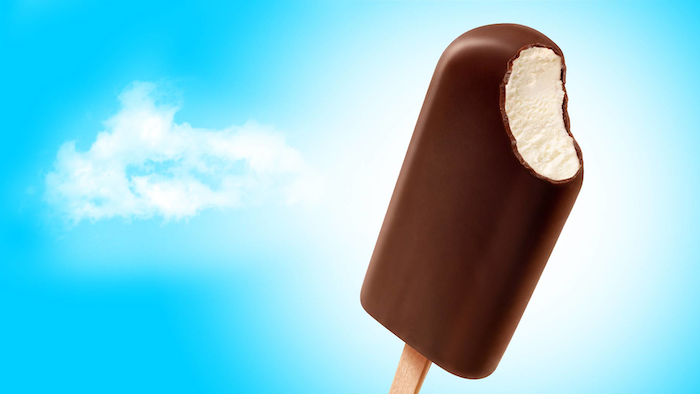 Public backlash against the Eskimo Pie brand came swift this past June amid public calls for numerous food brands considered racially insensitive. Dreyer’s Grand Ice Cream — the United States subsidiary of ice cream giant Froneri — announced June 20 that it would change the 99-year-old brand’s name by the end of 2020.

Last week, the new name for the dark chocolate coated vanilla ice cream treat was revealed. Dreyer’s said the brand will be changed to “Edy’s Pie”, named after Dreyer’s co-founder Joseph Edy. Edy’s is already the brand name for a line of Dreyer’s ice cream.

The company didn’t provide a timeline for specifically when the rebranding will take place.

“We are committed to being a part of the solution on racial equality, and recognize the term (Eskimo) is inappropriate,” Dreyer’s head of marketing said back in June. “This move is part of a larger review to ensure our company and brands reflect our people values.”

Dreyer’s added in June that it would discontinue the character of the Eskimo.