It's the retail giant's second delivery drone deal in a week. 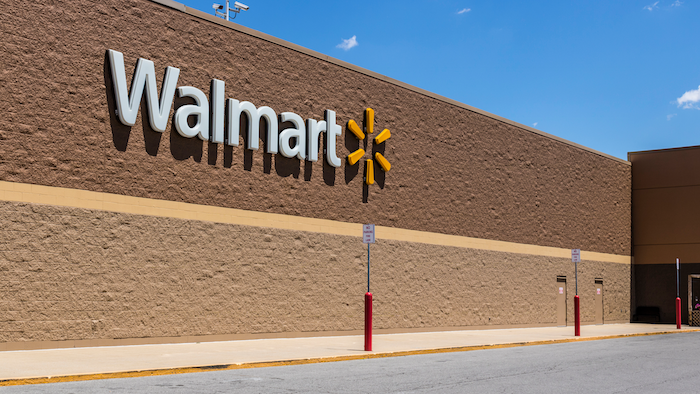 NEW YORK (AP) — Walmart is teaming up with a company called Zipline to launch drone delivery program early next year that will deliver health and wellness products close to the retailer's headquarters in Northwest Arkansas.

Walmart, based in Bentonville, Arkansas, said Monday that it plans to eventually expand to general merchandise.

It's the second delivery drone deal for Walmart within a week. It's using drones from startup Flytrex to deliver groceries and household essentials from its Walmart stores in North Carolina.

Zipline, founded in 2014, has the world's largest drone delivery network and began operating in late 2016 in Rwanda primarily focusing on-demand delivery of medical supplies. The California company has now delivered more than 200,0000 medical items to thousands of health facilities in numerous countries.