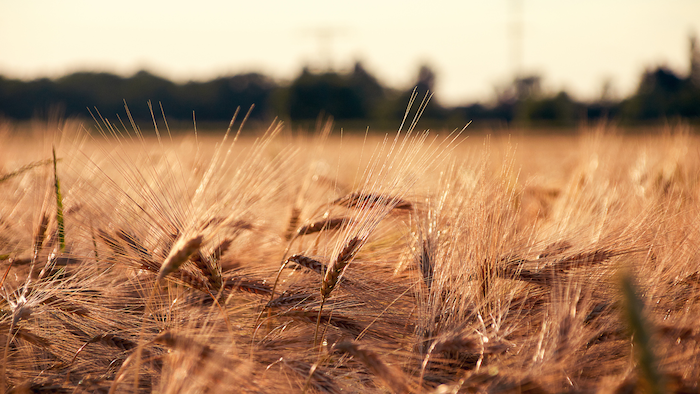 BEIJING (AP) — China suspended barley imports from an Australian supplier on Tuesday amid spreading trade disputes between the two sides.

Shipments from CBH Grain Pty. Ltd. were found to be contaminated by pests, the customs agency announced.

Beijing is angry at Australia for supporting calls for an investigation into the origin of the coronavirus pandemic, which began in central China in December. The two governments also are embroiled in an argument about trade rules.

Beijing imposed an 80% tariff in May on imports of Australian barley, which it says are improperly subsidized, an accusation the Australian government rejects.

China last week announced an investigation into whether Australian wine was being exported at improperly low prices, which Australia's government denies. A similar probe of possible subsidies was announced Monday.