Air Travel Not Expected to Recover Until 2024

The prediction was pushed back by one year due to the slow containment of the outbreak. 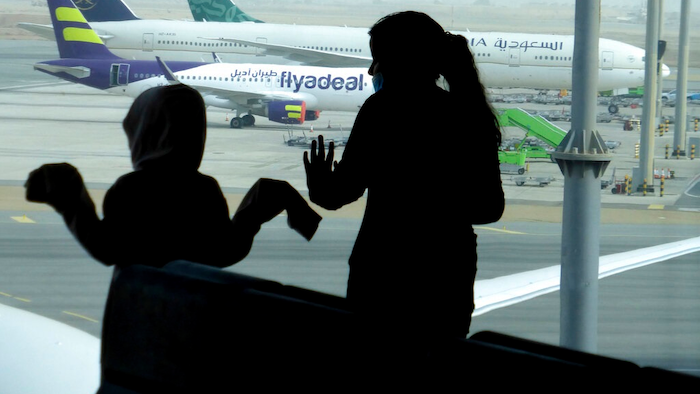 Passengers watch aircraft on the tarmac as they wait for their flight at the King Abdulaziz International Airport in Jiddah, Saudi Arabia, Tuesday, July 28, 2020. Few flights are scheduled for international departures only but the authorities have eased domestic travel restrictions since June.
AP Photo/Amr Nabil

FRANKFURT, Germany (AP) — Global air travel is recovering more slowly than expected and it will take until 2024 to return to pre-pandemic levels, the trade association for the airline industry said Tuesday.

The International Air Transport Association pushed back its prediction by one year due to the slow containment of the outbreak in the U.S. and in developing countries.

The industry is seeing a rebound from the depths of the shutdowns in April, but the bad news is that any increase “is barely visible,” IATA chief economist Brian Pearce said during an online briefing for journalists.

Pearce said that air travel is not rebounding along with rising levels of business confidence in Europe, the U.S. and China. Traffic was down 86.5% in June from the same month a year ago, compared with a drop of 94.1% in April, measured as revenue passenger kilometers, or the distance traveled by all revenue-generating passengers.

That improvement is “nowhere near the increase in business confidence,” Pearce said. China is bouncing back more than some other places, while an upturn in the U.S. has been knocked back by the recent upsurge in COVID-19 cases in a number of states.

Besides renewed outbreaks, travel is also being held back by weak consumer confidence and constrained travel budgets at companies that are struggling.

“Furthermore, there is little sign of virus containment in many important emerging economies, which in combination with the U.S., represent around 40% of global air travel markets," IATA said in a statement. "Their continued closure, particularly to international travel, is a significant drag on recovery.”

Despite parking many of their planes, airlines are struggling to fill seats with enough people to make money. Planes were only 62.9% full on domestic flights around the world, well below levels at which airlines make money, and an abysmal 38.9% for international travel.

The U.S. is seeing more coronavirus cases after some states moved to lift restrictions on public life and business. The summer vacation season in Europe has seen more people move around. There has been a rise in cases in Germany, which had earlier done better than many other countries in mitigating the outbreak.

Germany has issued a travel warning for three regions in Spain and the U.K. has imposed a 14-day quarantine for travelers returning from Spain, a popular holiday destination. 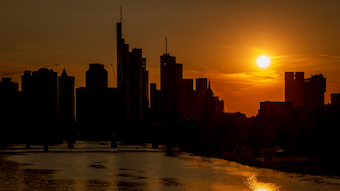 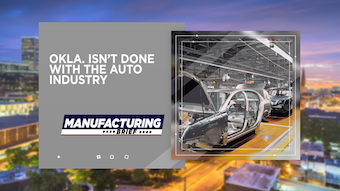 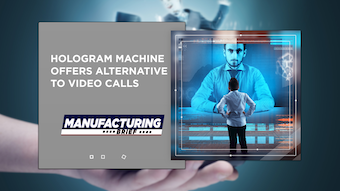 Though the price tag will probably force you to just tolerate "Zoom fatigue."
Aug 10th, 2020 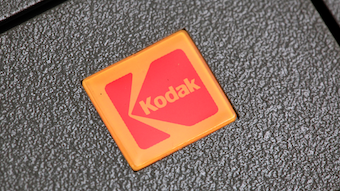 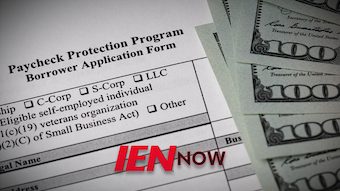 One application listed a CEO who died the month before.
Aug 7th, 2020 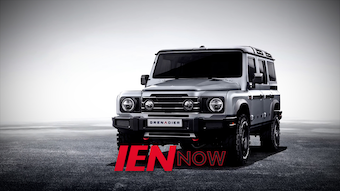 These days, if you don’t start your own car company are you even really a billionaire?
Aug 7th, 2020

Nearly a third of those returning to work have been laid off a second time.
Aug 7th, 2020

The company is known for its vertical turning and multi-functional production machines.
Aug 6th, 2020
Follow Us
Most Recent