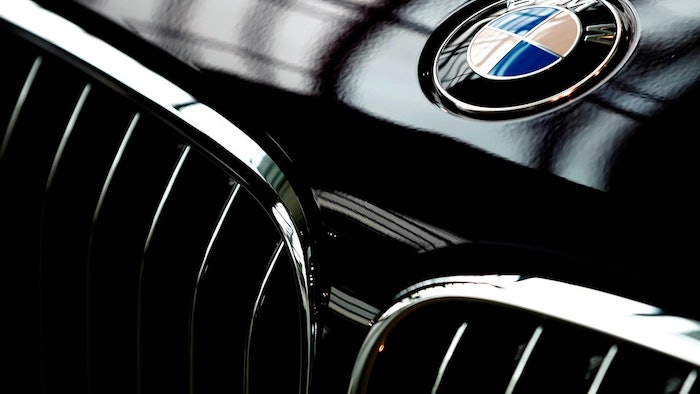 The prosecutors said Monday they found no evidence that the Munich-based carmaker committed fraud but faulted the company for what it called insufficient quality control.

BMW said it "has consistently emphasized that the installation of the incorrect software module was a frustrating and highly regrettable error." Therefore the company "accepts the penalty and will not appeal."

The fine is small compared to the 27.4 billion euros in fines and settlements paid in the U.S. and elsewhere by Volkswagen, which admitted intentionally manipulating engine software so diesel cars could pass emissions tests.

BMW Can Catch Your Car Thief 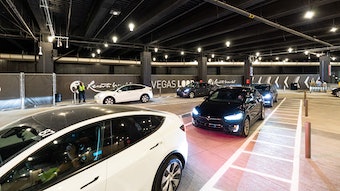 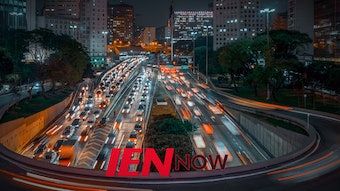