Giant squid was labeled as octopus in order to command a higher retail price. 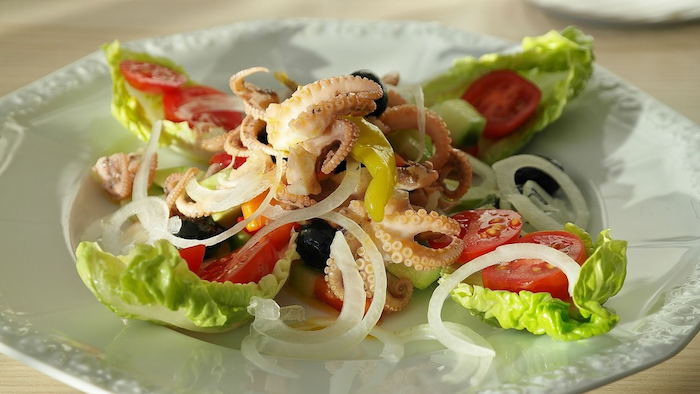 YAPHANK, N.Y. (AP) — The father and son owners of two Long Island food processing and distribution companies have been charged with selling over 113,000 pounds of squid falsely labeled as octopus.

The defendants face conspiracy to commit wire fraud and various Lacey Act violations. Telephone numbers listed for them were not in service.

Prosecutors say the two imported giant squid from Peru and marketed it in grocery stores across the country as octopus, which generally has a greater retail price than squid.