Jeffrey Pino, 61, was president of Sikorsky Aircraft from 2006 to 2012, and is remembered as a pioneer and innovator in aviation. 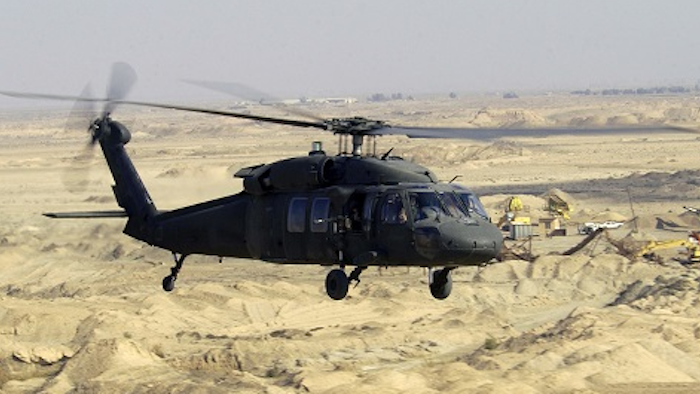 MARICOPA, Ariz. (AP) — A former president of a major aircraft manufacturer was one of the two people killed after their World War II-era plane crashed and burned near the town of Maricopa.

"The Sikorsky family is saddened to learn of the sudden loss of former President Jeff Pino. We extend our heartfelt condolences and prayers of sympathy and support to his family and friends during this difficult time," current president Dan Schultz said in a statement posted on the company's website.

Schultz said Pino, who last lived in Chandler, Arizona, was Sikorsky's president from 2006 to 2012, during which he "brought personal energy and passion for aviation innovation to our industry."

"We remember Jeff as a leader, pioneer, innovator and advocate. May his family be comforted by the lasting impression and legacy Jeff has left behind," Schultz said. Last year, Lockheed Martin bought Sikorsky Aircraft, which, among other things, makes the U.S. military's Black Hawk helicopter, for $9 billion.

The spokesman said the FAA and the National Transportation Safety Board will investigate the crash in Maricopa, which is about 35 miles south of Phoenix.