Turn Food Waste Into Your Next Meal

The promise of "upcycling." 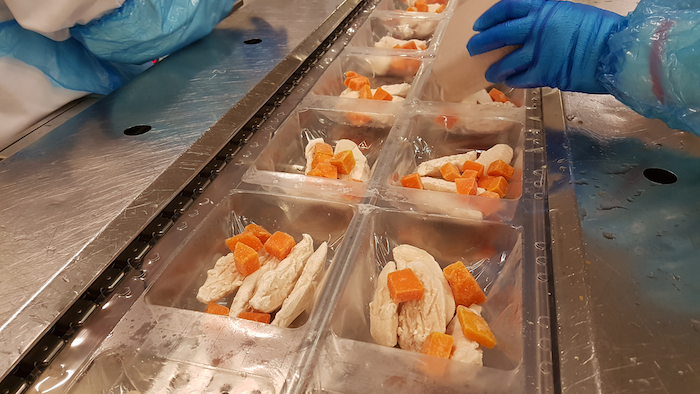 New processed food products might contain what would otherwise be waste from other foods.
iStock

How would you like to dig into a “recycled” snack? Or take a swig of juice with “reprocessed” ingredients made from other food byproducts? Without the right marketing, these don’t sound like the most appetizing options.

Enter “upcycling.” That’s the relatively recent term for the age-old concept of using low-valued foods or food processing byproducts to generate new food products. Time-honored examples of this concept include sausages made from meat scraps and jams or jellies made from overripe fruit. In many cases, this waste would have otherwise been used as animal feed or sent to the compost pile. 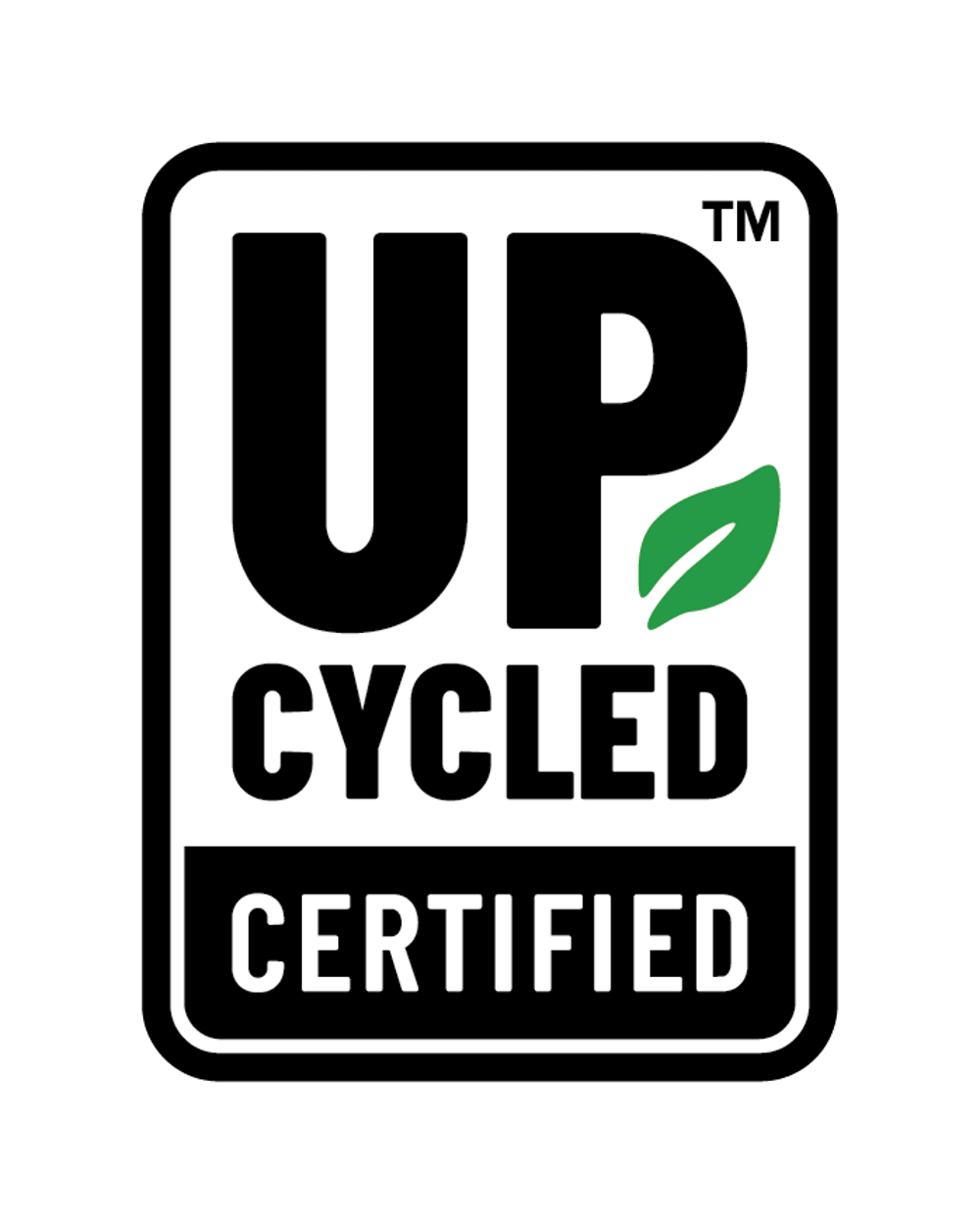 A certification program may soon label products you’ll see at your local store.Upcycled Food AssociationThe Upcycled Food Association defines upcycled foods as those that “use ingredients that otherwise would not have gone to human consumption, are procured and produced using verifiable supply chains, and have a positive impact on the environment.” An official definition may allow manufacturers to market to a target audience and encourage consumers and food processors to consider upcycled products. The Association launched a new Upcycled Certification Standard in 2021. Soon enough you may notice an upcycled label on items at the grocery store.

Food waste is a monumental problem, and this nascent trend, with a buzzy new name designed to appeal to consumers, could help. As an economist and a food engineer, we’ve worked with food companies to minimize waste and find markets for underutilized or otherwise trashed food items. Here’s how upcycling works.

Massive amounts of food get wasted

Globally, more than one-third of all current food production will be lost or wasted somewhere between the farm or ranch and the consumer’s garbage can. Food “losses” may be due to improper handling or storage conditions on the farm or in the food distribution process, whereas food “waste” often results from limited retail shelf life or consumers simply not making use of perishable products before they spoil in the fridge.

Worldwide annual loss estimates for highly perishable crops, such as fruits and vegetables, exceed 20%, with certain leafy greens and tropical fruits exceeding 40%. In the U.S. alone, estimates of food loss and waste in recent years have ranged from US$200 billion to $300 billion. Both the World Trade Organization and the U.N. Food and Agriculture Organization have increased emphasis on preventing food insecurity by minimizing food loss and food waste.

In addition to the financial impact, food waste also contributes to environmental problems. The FAO estimates that about 8% of the world’s total greenhouse gas emissions can be traced to the carbon footprint of food loss and waste. Landfills generate greenhouse gas emissions, and recent U.S. Environmental Protection Agency estimates indicate food waste is the single largest contributor to landfill volume, making up more than a fifth of what ends up at the dump.

In addition, when food is wasted, all of the natural resources used to produce the food, including water, energy and land resources, are wasted.

From an economics standpoint, finding market outlets for otherwise wasted products makes sense, and the food industry recognizes that fact. Much of what’s left over as waste once a food is processed contains valuable nutritional components, even though it’s currently only used for animal feed or just thrown away. Fortunately, current laws require animal feed to be treated the same as human food, so many waste streams are already handled using sanitary practices and are safe for human consumption.

A number of economically viable upcycled products are currently on the market. Fruit pomace – all the fibrous bits left after fruit juice production – bolsters the flavor and nutritional content of snack foods. Wheat middlings – everything left after milling that’s not flour – are added to breakfast cereals to increase the content of vitamins, minerals and fiber. Whey protein from cheese production increases the protein content of health bars and protein shakes.

There’s flour made from the pulp byproducts of soybean and almond milk production, which is sold as baking mixes or upcycled flours. There’s craft beer that uses surplus unsold bread as the fermentation substrate. One group collects and distributes second-tier produce before it goes bad. Other examples include pecan shell flour, dried vegetable peels as soup ingredients, and powders made from waste fruits and vegetables that can be added to beverages and snack bars.

With our colleagues here at the Robert M. Kerr Food and Agricultural Products Center at Oklahoma State, we’ve had the opportunity to work on a number of products that would be considered upcycled foods.

Ideas for new upcycled products come from researchers within our facility who identify a waste stream with untapped potential, or they originate with an entrepreneur who has a product idea. Either way, interdisciplinary teams here brainstorm ideas, create experimental prototypes and eventually conduct sensory evaluations – addressing the look, taste, aroma or texture of a potential new product.

One recent example is the creation of a new snack chip from brewer’s spent grain, the solid waste generated in the beer-brewing industry. Another current project is the creation of Kpomo. Also known as Ponmo or Kanda in Nigeria, where it’s traditionally popular, this food is made from beef hide that’s been cleaned and precooked.

With any food product, consumer acceptance depends largely on taste, convenience and price. Moving forward, food processors will still need new products made from waste resources to make economic sense. But research has shown that the term “upcycled” as a proxy for environmental sustainability on a food label resonates with both millennials and baby boomers and can make them more likely to buy these products. Foods labeled “upcycled” await your shopping dollars now.

This article is republished from The Conversation under a Creative Commons license. Read the original article here: https://theconversation.com/upcycling-promises-to-turn-food-waste-into-your-next-meal-157500.