A study of five different seafoods has found traces of plastic in every sample tested. 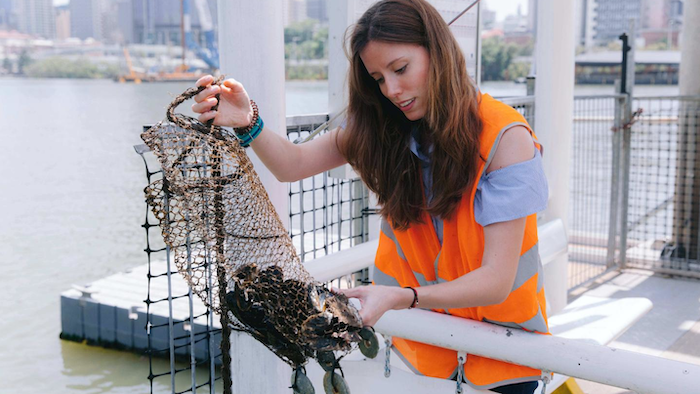 Researchers bought oysters, prawns, squid, crabs and sardines from a market in Australia and analyzed them using a newly developed method that identifies and measures five different plastic types simultaneously.

The study, by the University of Exeter and the University of Queensland, found plastic levels of 0.04 milligrams (mg) per gram of tissue in squid, 0.07mg in prawns, 0.1mg in oysters, 0.3mg in crabs and 2.9mg in sardines.

"For comparison, 30mg is the average weight of a grain of rice.

"Our findings show that the amount of plastics present varies greatly among species, and differs between individuals of the same species.

"From the seafood species tested, sardines had the highest plastic content, which was a surprising result."

Co-author Professor Tamara Galloway, of Exeter's Global Systems Institute, said: "We do not fully understand the risks to human health of ingesting plastic, but this new method will make it easier for us to find out."

They then analyzed them for the five different kinds of plastics that can be identified by the new method.

All of the plastics are commonly used in plastic packaging and synthetic textiles and are frequently found in marine litter: polystyrene, polyethylene, polyvinyl chloride, polypropylene and poly(methyl methacrylate).

In the new method, edible tissues are treated with chemicals to dissolve the plastics present in the samples. The resulting solution is analysed using a highly sensitive technique called Pyrolysis Gas Chromatography Mass Spectrometry which can identify the different kinds of plastic in the sample at the same time.

Polyvinyl chloride was found in all samples, while the plastic found in highest concentrations was polyethylene.

Microplastics are very small pieces of plastic that pollute much of the planet, including the sea where they are eaten by marine creatures of all types, from small larvae and planktonic organisms to large mammals.

Studies to date show that microplastics not only enter our diet from seafood, but also from bottled water, sea salt, beer and honey, as well the dust that settles on our meals.

The new testing method is a step towards defining what microplastic levels can be considered harmful and assessing the possible risks of ingesting microplastics in food.

Plastic Packaging Is Getting a Bum Rap 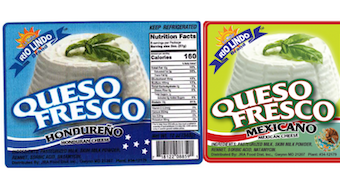 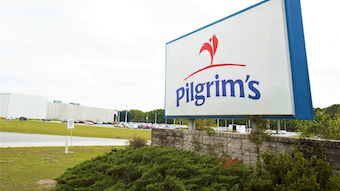 Pilgrim's is the first company to plead guilty for its role in a conspiracy to fix prices and rig bids for broiler chicken products.
Feb 24th, 2021 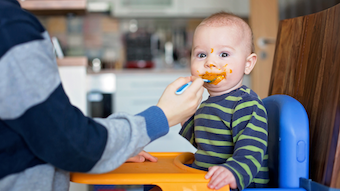 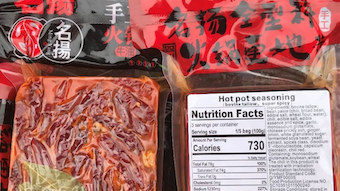 That's a whole lot of ineligible rendered beef fat, given that China is a disqualified beef exporter to the US.
Feb 23rd, 2021 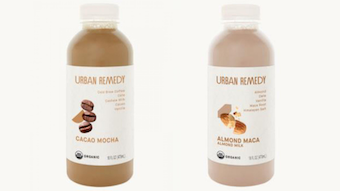 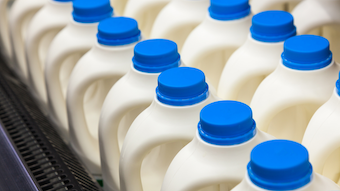 Case Against Milk Cooperatives Working Together Settles for $220M 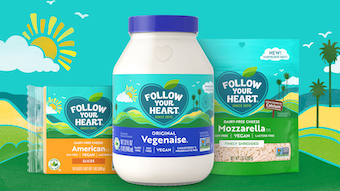 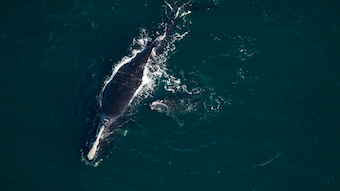 The whale protection rules will focus on lobster and crab fisheries in the Northeast by reducing the number of vertical lines in the water.
Feb 22nd, 2021 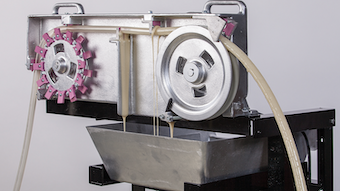 Turning Fat, Oil and Grease in Wastewater Into an Efficient Profit Center 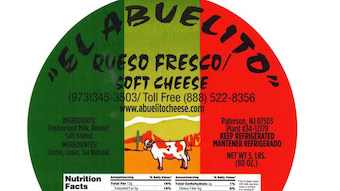 El Abuelito Cheese has recalled all its fresh and soft cheese products, which were distributed in seven northeast and mid-Atlantic states through Feb. 16.
Feb 22nd, 2021 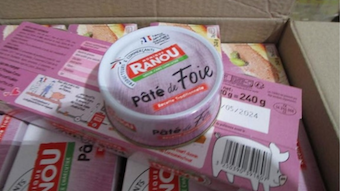 AH Company's pork pâté products were imported from an ineligible establishment and distributed in the US without the import re-inspection.
Feb 22nd, 2021 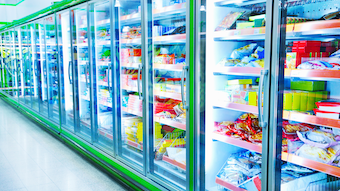 Nearly all categories of frozen foods saw double-digit increases compared to 2019 led by seafood, poultry and appetizers.
Feb 19th, 2021
Follow Us
Most Recent