The settlement agreement released Monday estimates it covers about 38,000 individuals. 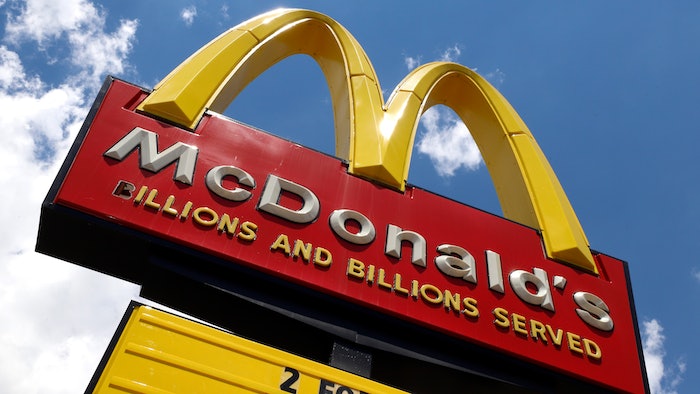 LOS ANGELES (AP) — McDonald’s has agreed to a $26 million settlement of a long-running class-action lawsuit over wages and work conditions at corporate-run locations in California.

The settlement agreement released Monday estimates it covers about 38,000 individuals.

The lawsuit filed nearly seven years ago against McDonald’s Restaurants of California Inc. made an array of claims including failure to pay minimum and overtime wages and to provide required meal and rest breaks.

McDonald’s Corp. says in a statement that it decided to resolve the lawsuit although it believes its employment practices comply with California labor law.

Terms of the agreement include additional training for managers and crew members.

The settlement requires the approval of a Los Angeles County Superior Court judge.

McDonald's CEO out after Employee Relationship