The FDA is proposing to establish a program for the testing of food by accredited laboratories as required by the FDA Food Safety Modernization Act. 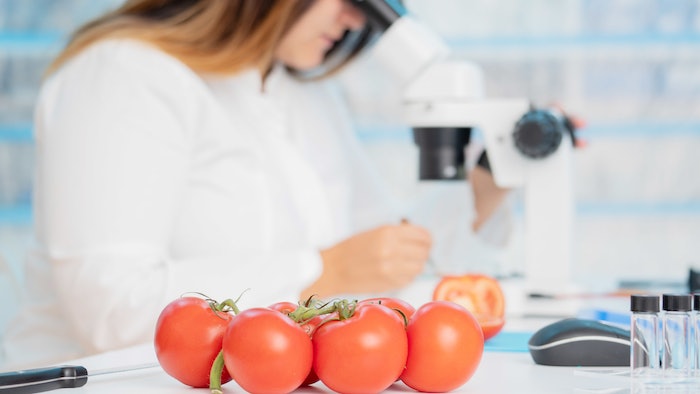 The U.S. Food and Drug Administration (FDA) is proposing to establish a program for the testing of food by accredited laboratories as required by the FDA Food Safety Modernization Act (FSMA). The laboratory accreditation program, once established, will require testing of human and animal food in certain circumstances by accredited laboratories. Accredited laboratories would be required to follow model standards and would be subject to oversight by FDA-recognized accreditation bodies to help ensure consistently reliable testing results.Currently, the FDA requires certain food testing, including environmental testing, to be conducted to help determine safety.  The testing is largely completed by private laboratories that may conform to a variety of standards and be subject to various levels of oversight. Under the new proposed program, only laboratories accredited by an Accreditation Body (AB) recognized by the FDA will be able to conduct food testing in the following circumstances:

The results of testing conducting under this program will be required to be sent directly to the FDA by the accredited laboratories.The proposed laboratory accreditation program is intended to improve the accuracy and reliability of certain food testing through the uniformity of standards and enhanced oversight of participating laboratories.