He admitted to substituting lower cost ingredients, including ground-up feathers, in shipments to pet food manufacturers. 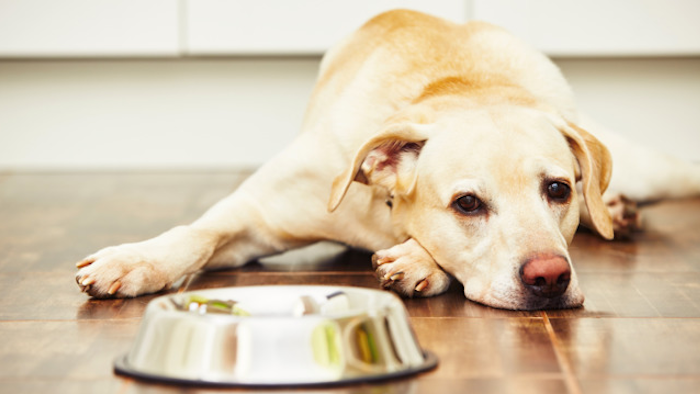 ST. LOUIS (AP) — The manager of a Texas processing plant has pleaded guilty in a conspiracy to sell adulterated ingredients to pet food manufacturers. Federal prosecutors say 48-year-old William Douglas Haning pleaded guilty to two charges Thursday in U.S. District Court in St. Louis. Sentencing for Haning has not yet been scheduled.

The ingredients posed no health threat to animals that ate the pet food.