Study Reveals How Much Americans Would Give Up for Chocolate

Though the study revealed 4 out of every 5 U.S. adults are reducing sugar, there's still a lot they'd do for free chocolate. 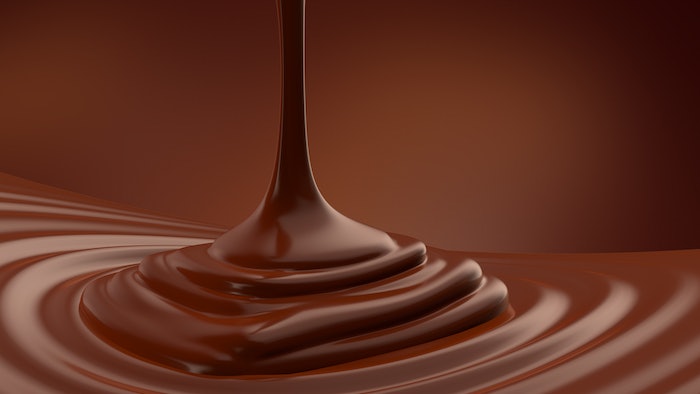 Lily's Sweets, the leader in the no added sugar movement with its botanically-sweetened chocolate and confections, has announced the results of a survey conducted to learn just how much Americans love chocolate. The study, commissioned by Lily's earlier this year, revealed while 82% of U.S. adults claim to be limiting the amount of sugar in their diet, nearly 1 in 5 people are still eating chocolate at least once a day. In honor of the findings, Lily's is celebrating National Chocolate Day, Monday, Oct. 28, by letting Americans know in their quest to reduce sugar, they don't have to give up one of their favorite sweet treats - chocolate! 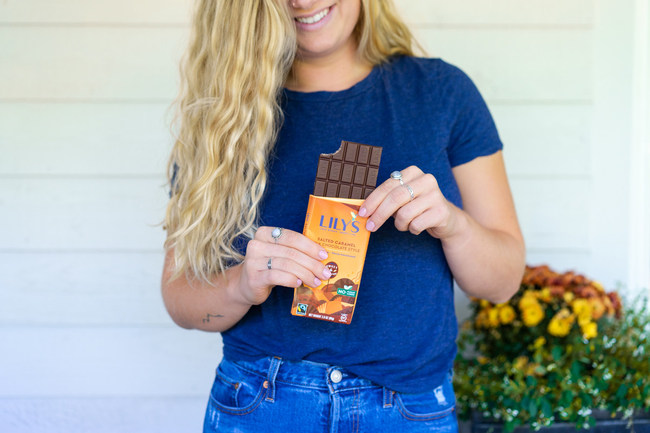 Our chocolate obsession outweighs our intent to reduce sugar

The Lily's study revealed 4 out of every 5 U.S. adults are reducing sugar. Additionally, 36% claimed to be doing so more than last year, and 45% expect to increase this behavior next year. That being said, 62% of chocolate category consumers agree they'd eat more chocolate if it was healthier, and nearly half of the people surveyed said they'd feel less guilty eating chocolate if it contained lower amounts of sugar. Lily's is the answer to these conflicting desires. Founded on the belief that people can eat better without giving up sweets, Lily's delivers the smooth, delicious, rich taste of chocolate we all love, without the added sugar.

What we'd give up for chocolate

So just how much do Americans love chocolate? Chocolate category consumers love this satisfying treat so much they would surprisingly give up many of their favorite things for a chance to win chocolate for a year:

Luckily, no one will have to make these types of sacrifices for a chance to win chocolate for a year. On Monday, Oct. 28, National Chocolate Day, Lily's will share a post on Instagram inviting fans to comment for a chance to win chocolate for a year. One lucky winner will be randomly selected to receive a generous supply of chocolate - the equivalent to one Lily's product a day for a year - and 50 additional winners will be randomly selected to win a selection of Lily's products. The special giveaway will also be promoted in an email blast, as well as across all other Lily's-owned social channels. Several partner influencers, including Alex Aldeborgh of @daisybeet, Brittany Berlin of @the_bananadiaries, Ciarra Siller of @peanutbutterpluschocolate, Ali Bonar of @avokween, and Carolyn Ketchum of @fooddreamer, among others, will share their very own National Chocolate Day celebration inspiration as part of the holiday. The giveaway will run for only 24 hours, so chocolate fans will need to promptly enter on National Chocolate Day.

"I founded Lily's to answer my very own hope to eliminate sugar in my diet and still be able to eat chocolate - and not just a little bit of chocolate - every day," said Cynthia Tice, founder of Lily's. "National Chocolate Day provides the perfect opportunity for us to invite chocolate category consumers to taste how good chocolate can be without the sugar."

Lily's chocolate bars first hit shelves nationally in 2012, and today Lily's satisfies a number of different sweet occasions with a broad array of offerings, including a large range of bars, baking chips and baking bars, chocolate covered almonds and peanuts, and peanut butter cups. All offerings are made with thoughtfully sourced, Non-GMO and Fairtrade America certified ingredients.

The project will double the company's distribution throughout the Midwest.
Jun 17th, 2022
Follow Us
Most Recent