Multiple illnesses have been confirmed. 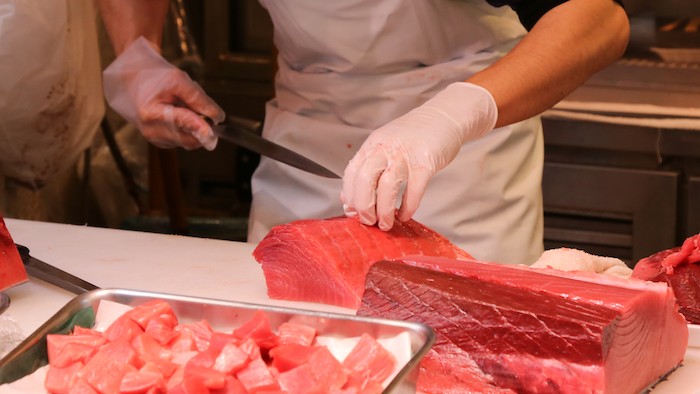 Four reported illnesses have been confirmed.