Iowa officials put a hold on financial incentives due to Seaboard Triumph Foods after these concerns were raised. 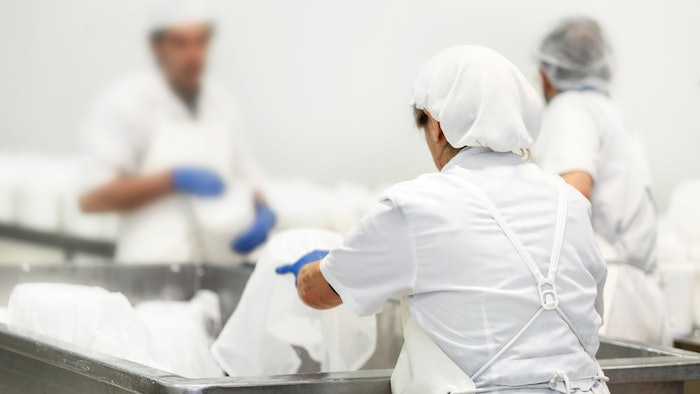 SIOUX CITY, Iowa (AP) — An Iowa pork processing plant is working to address Micronesia’s concerns about the treatment of some of its citizens who work at the plant. Seaboard Triumph Foods said Thursday that it follows all employment laws and it is working with its local union and officials to address the Pacific archipelagic nation’s concerns.

The Federated States of Micronesia government sent a formal letter to the U.S. State Department on Friday asking U.S. officials to investigate possible misconduct at the plant, including whether false Social Security numbers were used. Seaboard spokeswoman Tori O’Connell said most of the concerns have been determined to be untrue, and the company is still looking into the rest of the issues.

For instance, Seaboard said workers are assigned a temporary tax ID number until their permanent Social Security card arrives up to 90 days after they start work.

The island country said in its letter that dozens of its citizens have complained about the way they have been treated while working at the plant. Officials from the Federated States of Micronesia didn’t immediately respond to an Associated Press request for comment left Thursday after the company defended its actions in a detailed statement.

The Federated States of Micronesia, which is made up of 607 islands in the Pacific Ocean, maintains a close relationship with the United States. Citizens of that nation have the right to live and work in the United States without obtaining a visa, and the U.S. has a responsibility to defend Micronesia.

Iowa officials put a hold on financial incentives Seaboard is due to receive for its plant this week after these concerns were raised. Economic development officials didn’t immediately respond to messages Thursday. Seaboard officials say the Micronesians at the plant have the same rights to vacation and time off as other workers.

The company said the workers it has recruited from Micronesia come voluntarily to work for $15.95 an hour at the plant with the same health and retirement benefits as other workers. The island workers also receive temporary housing when they arrive in Sioux City and a $100 gift card to help with incidental expenses.

The Micronesian government said workers reported having their passports confiscated by the company, but Seaboard said Thursday it isn’t holding any workers’ passports.