The acquisition will make Inspire the fourth-largest restaurant company in the U.S., with annual sales of $14 billion and 11,200 restaurants. 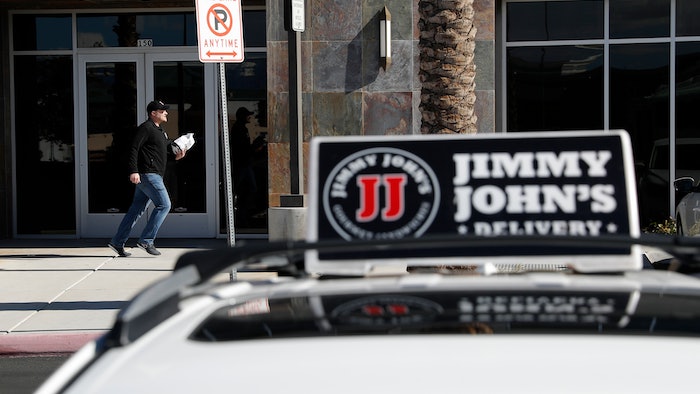 Like Papa John's founder John Schnatter, who was forced out as chairman in 2018 because of racist comments, Liautaud has been a liability for Jimmy John's in recent years. Actor Mark Hammill is among those who have called for a boycott of Jimmy John's on Twitter after social media photos showed Liautaud posing with an elephant and a leopard he had killed on hunting trips.

Inspire said it can help Jimmy John's with product development, marketing and stronger purchasing scale. The company said Jimmy John's also has a lot of potential for international expansion. "We're more interested in growing the brand and supporting the Jimmy John's system than we are in the past, personal hobbies of any single individual," Inspire said in an email when asked about Liautaud.

Roark Capital, the private equity firm that owns Inspire Brands, had already purchased a majority stake in Jimmy John's in 2016. The deal is expected to be completed by the end of October. Terms weren't disclosed.